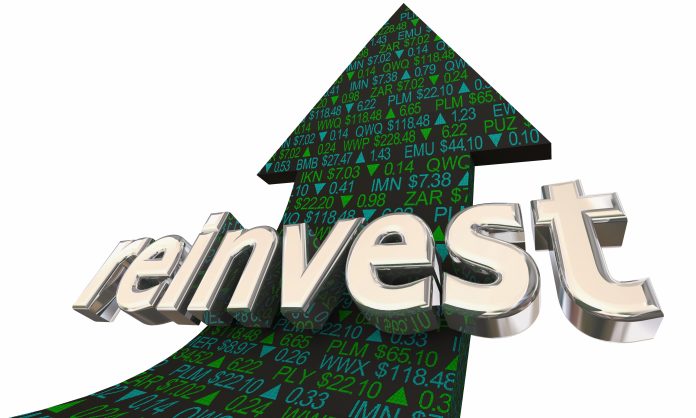 Vitruvian Partners’ recent acquisition of Fotona Holdings from Asian PE firm, AGIC Capital, is not only a vote of confidence in the medical laser company’s global growth prospects but also represents another example of Private Equity companies re-investing in firms they’ve just exited. AGIC Capital re-invested in Fotona, alongside Vitruvian, following the sale.

Fotona Holdings, based in Slovenia and Dallas with subsidiaries in China, France and Germany, was acquired by Vitruvian from AGIC Capital in a transaction that will eventually reach an investment of around €700m with the final fee determined by another interesting feature for a PE deal, an earnout component.

Established in Slovenia in 1964, Fotona began life in the laser defence industry and has, over the years, transformed into a purely medical laser, or “energy-based devices” (EBD) company. It develops, manufactures, and distributes medical laser systems and other EBDs with product lines covering aesthetics, dental, and gynaecology applications.

The market for minimally invasive procedures in aesthetics and dentistry is growing and is likely to continue to expand in importance – as anyone sat on meetings in front of a laptop over the last 18 months will testify.

An exit of Fotona for AGIC had been on the cards for some time. Since the acquisition in April 2017, AGIC had overseen a strong period of growth in the company, and was said to be readying a sale just as the pandemic hit and thwarted plans.

That halt in the process proved to be a positive for the company given its performance over the last 18 months, where EBITDA is said to have almost doubled, driven mainly by its penetration into China, a country where the economy has rebounded impressively. The majority of its sales are housed in China and the US.

The Fotona sale process began again this year, with a number of potential buyers taking part in a two-phase auction, and Vitruvian winning out in the second round.

AGIC did not wave its relationship with Fotona goodbye completely, however, and reinvested with Vitruvian following the exit. AGIC recently closed its Fund II at US$1.2bn. Re-investing following an exit is something becoming more common.

“We are seeing that reinvestment dynamic a lot more,” said Paul Tomasic, head of European healthcare at Houlihan Lokey, M&A and financing advisor on the transaction. “We’ve seen it with a number of assets where they are sold from one fund to another with perhaps a third-party coming in.”

Henry Elphick, chair at Mansfield Advisers, confirms the trend is established and pointed to the recent joint acquisition of CeramTec, a German provider of high-performance ceramics for medical implants, as another example. CeramTec was acquired by Canada Pension Plan Investment Board (CPP Investments) and international investment firm, BC Partners, from the previous owners: BC European Capital X amongst other co-investors.

“Lots of other examples exist too – CapVest moved Curium into a new fund and Nextpharma, Sovereign Capital moved Eden Futures into a continuation fund,” said Elphick.

Considering the amount of work required in finding new deals, the attraction of a re-investment is compelling.

“Going back into an asset you already know well, one in which you have confidence is understandable,” said Tomasic. “We’re seeing more and more of this in an environment that’s super competitive, making it very difficult to win out on any kind of new asset or investment.”

Re-investing alongside another firm gives validation in the business and its prospects and validation on price.

In the case of Fotona, the outlook for the business is likely to be positive given the nature of Vitruvian as the buyer. Established in 2007, Vitruvian is an international PE firm specialising in growth capital and growth buyout investments globally. It will be looking for double digit top line growth.

“Broadly, Fotona fits into a global growth story,” said Tomasic. “It has a strong presence in China, a market that continues to expand, as well as bases in Slovenia and Dallas. And, if you think about it from a sub segment perspective, it is expanding beyond aesthetics. Dental is a big frontier.”

Fotona currently serves a global customer base through a direct sales force in the US and China complemented by distributors covering over 65 countries worldwide.

InSight: Mansfield Advisors looks at the sense of investing in UK mental health

The winds of change in healthcare