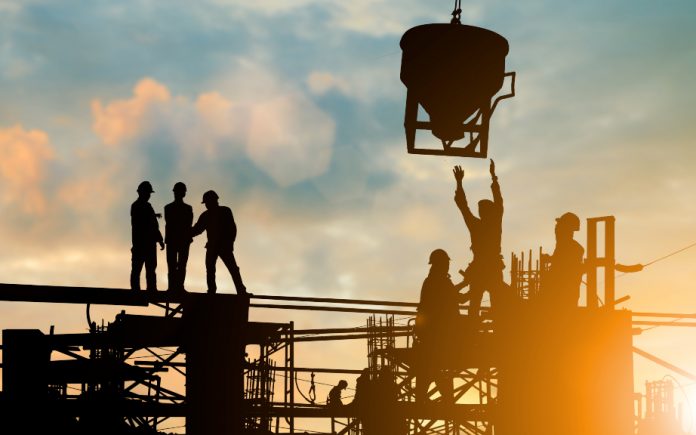 Alexandre Fernandes de Oliveira, chief investment officer at IFC, examines whether it is better to grow organically or by acquisition

Several years ago, the chief executive of a large hospital group in Latin America, where I was working on healthcare for IFC, explained to me why he was so confident when coming up with valuations for smaller, independent hospitals.

His reasoning went something like this – by the time he made an offer for the smaller hospital, he would have had a chance to review the hospital’s costs for medical and pharmaceutical supplies and compare the costs to those at his own hospital.

Usually, this process would enable him to identify significant cost-saving synergies. These synergies would apply from the first day he acquired the smaller hospital and did not include additional gains from other operational efficiencies like shared services, changing staff plans, combining doctors’ schedules, and so on.

At the time, this made a great deal of sense to me.

More recently, the chief financial officer of a large hospital group in Asia, where I am now based, was telling me about some of the challenges he inherited when his hospital group acquired a smaller chain of hospitals in a different country. As he was describing those challenges, which ranged from a different regulatory environment to different staff expectations, he mentioned that his hospital group had been more successful building
greenfield hospitals. Sure, new hospitals take more time to generate cash flow and break-even, but you get to control the whole process and create the hospital you want from the start. Well, that made a lot of sense to me too.

So, which is best? To buy or to build?

The question is especially relevant in Asia where countries such as Indonesia, the Philippines, and India are rolling out universal health coverage and relying on the private sector to deliver a significant part of the services. And because reimbursement rates from public health schemes are often low, providers need to be able to service large numbers of
patients to make a margin. This leads them to scale up, which in turn leads to consolidation.

At IFC, I’ve seen a fair share of both – companies growing organically by either expanding existing facilities or building new ones, and companies buying existing hospitals and integrating them into their networks.

SO, WHICH IS
BEST? TO BUY
OR TO BUILD?
THE QUESTION
IS ESPECIALLY
RELEVANT IN ASIA
WHERE COUNTRIES
ARE ROLLING OUT
UNIVERSAL HEALTH
COVERAGE AND
RELYING ON THE
PRIVATE SECTOR
TO DELIVER A
SIGNIFICANT PART
OF THE SERVICES

Often times they do both.

So, is it better to buy or to build? Well, as any experienced healthcare investor will tell you, the answer is ‘it depends’.

Financial investors, especially private equity firms, tend to have a shorter investment horizon. Based on the average for IFC’s healthcare portfolio, a new hospital can easily take up to three years to break even and maybe five to reach full occupancy. Sometimes longer. So, acquiring existing facilities may be more attractive from a financial return perspective in the medium term.

On the other hand, strategic investors, especially family-owned healthcare groups, typically have longer-term horizons and can afford to wait for a new facility to ramp up. So, development of greenfield facilities is a viable option for them.

But that’s not the whole story.

While by almost any measure developing countries in Asia have a deficit in medical infrastructure, including in the number of hospital beds and medical staff, that is not necessarily true for some of the major cities in such countries. Cities like Mumbai, Delhi, Jakarta, and Manila, for example, are already relatively well served.

Given that, investors need to carefully consider the types of services that will be offering to accurately estimate the financial feasibility of a new greenfield hospital.

The cost of land in some of these metropolitan areas is another factor that can impact the viability of new projects. Often, plans for the development of a new hospital will compete with other people’s demands for a particular plot of land. This can drive up the cost of building a new facility, which will then have a negative impact on the project’s rate of return.

Demand for quality, affordable healthcare will continue to increase in Asia.

With public budgets squeezed, the private sector will need to drive much of the needed investment and investors often will be faced with the build or buy question. While the right answer will vary project by project, investors need to carefully balance the risks and rewards of each option to maximise their chances of success.

This article was first published in Indonesian in Bahasa in Bisnis and in English on IFC’s Medium.com channel. 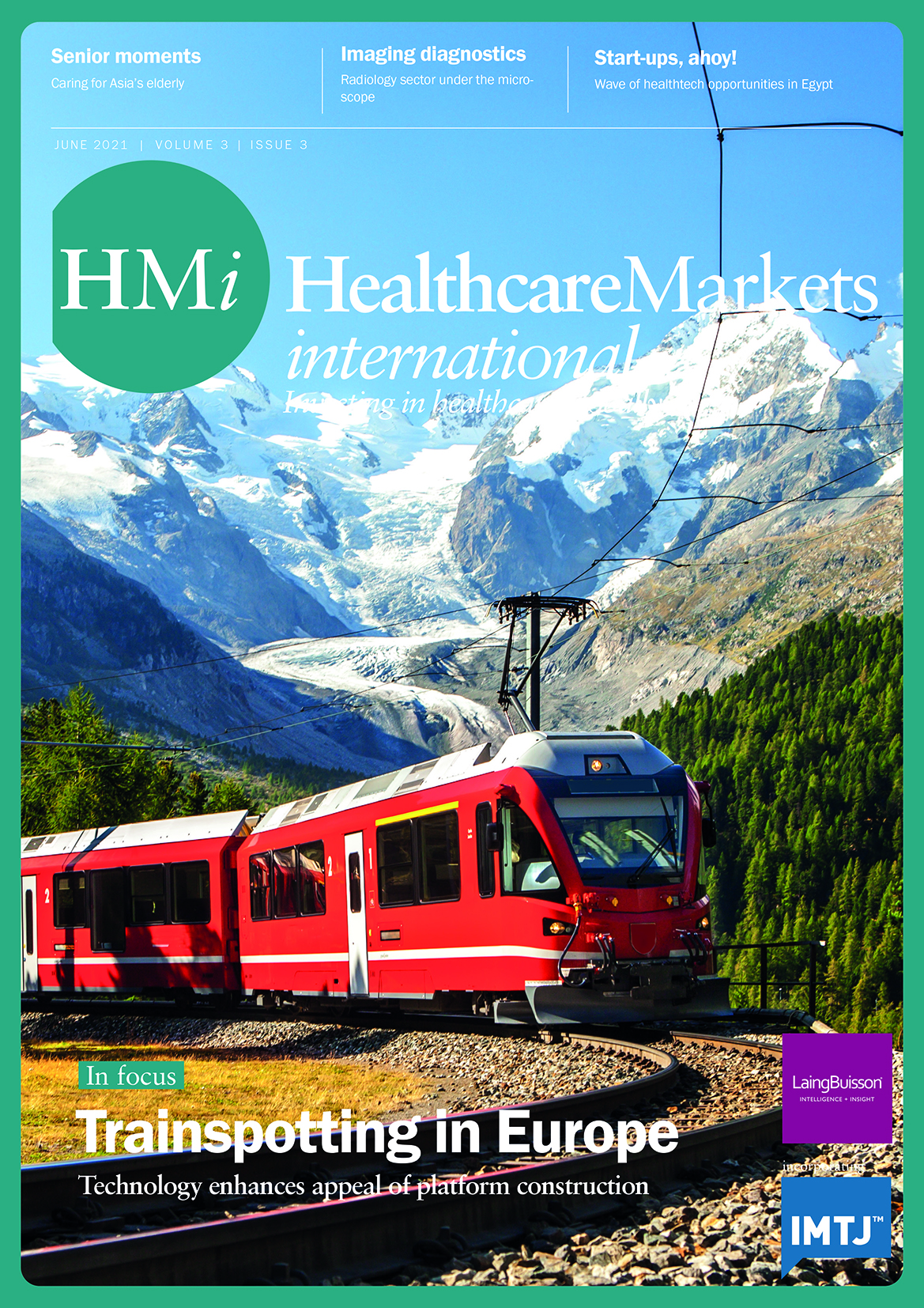 Egypt: Egypt’s healthcare sector the biggest in the region