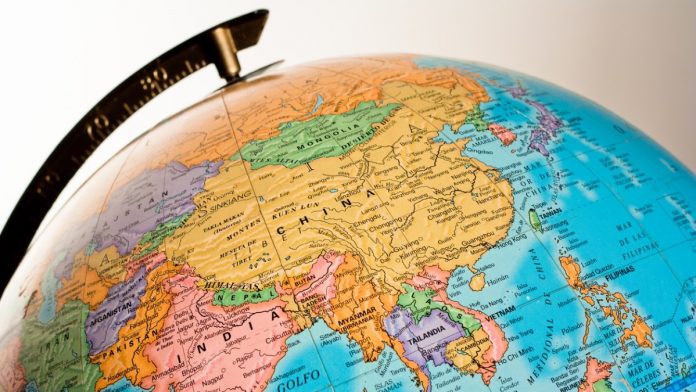 To say 2020 was a volatile year for healthcare throughout the Asia-Pacific region is an understatement, write Vikram Kapur and Alex Boulton of Bain & Company. Hospitals and healthcare professionals faced a frontline battle against Covid-19, waves of external challenges and operational disruptions, and acute personal protective equipment shortages.

Healthcare providers’ total shareholder returns were not spared the turbulence: Overall, returns declined on average, with significant disparity in value creation across Asia.

Markets like India relatively outperformed others, due to strong multiple growth — share prices increased 40% to 50% in 2020, partially offset by a decline in patient volume.

‘Indian hospitals have seen revenues and margins falling during the pandemic, but the market is absorbing that down period and is expecting higher levels of growth in the future,’ said Alex Boulton, partner at Bain & Company, based in Singapore. 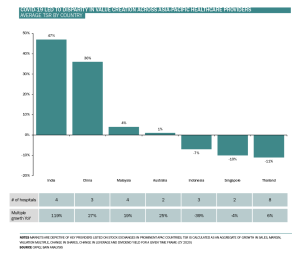 He argues that despite the immediate impact of Covid, there may be positive long-term implications for hospitals in countries such as India and China.

‘They may be in a better position than they were when the pandemic started,’ he said. ‘The narrative has moved towards people being a lot more open to and willing to spend on their health. So, while hospitals in India have been through a lot this year, the longer-term outlook is more positive – or at least that’s what the market see.’

Meanwhile, providers in Thailand and Singapore delivered negative total shareholder returns, due to their heavy dependence on international patients.

It is still nearly impossible for medical tourists to travel across Southeast Asia or into Southeast Asia, which has restricted the flow of the once lucrative flow of medical tourism from Indonesia, Vietnam, China and the Middle East heading into Singapore, Thailand and Malaysia. 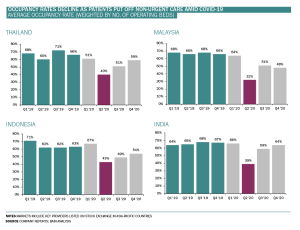 As Covid-19 spurred lockdowns across the region in the first half of 2020, most Asia-Pacific patients deferred non-urgent care and medical tourism came to a halt, contributing to a sharp drop in occupancy. On average, bed occupancy rates fell 20 to 30 percentage points from the first to second quarter. When patient traffic declined, so did hospital revenues.

The extent of public coverage in Thailand is another factor weighing on the fortunes of country’s big hospital groups.

The demand for elective surgery also took a hit during Covid, with patients deciding to delay surgery rather than risk infection.

The data reflect a fall in demand of elective surgery and medical tourism, but as governments lifted restrictions, demand climbed, and most markets saw occupancy rates inch back toward near pre-pandemic levels. The speed of recovery across different markets can also be partially explained by the removal of restrictions and patients returning to hospital wards for delayed surgery plans.

Looking at Malaysia, for instance, the drop from 64 to 32 reflects the drop in elective plus medical tourism and 32 back out to 51 represents a good chunk of elective procedures coming back.

‘We have begun to see the return of elective patients, but what we’re missing are the medical tourist,’ says Boulton.

As governments reduced restrictions in the second half of the year, revenues rose to around 85% to 120% of pre-pandemic levels. However, the pace of recovery differed by market.

Following the initial Covid-19 outbreak, China had the earliest dip and rebound in revenues compared with other geographies.

In Thailand, where large private providers depend on medical tourism for about 30% to 65% of their revenues, the recovery was much slower. Malaysia’s recovery also suffered from the country’s multiple lockdowns.

And Indonesian providers had the strongest comeback at the end of 2020, supported by government reimbursements.

Despite a year of instability, we expect Asia-Pacific healthcare providers to see more favourable performance metrics in 2021 and 2022 as strong demand returns and providers work through the pandemic-induced backlog of patient visits.

‘I think where we’re going to begin to see a stronger recovery in the Philippines, where they have been some pretty tough lockdowns, and more recovery growth in Malaysia, likely Indonesia as well,’ said Boulton.

‘Many of the other markets have more-or-less stabilised.’ 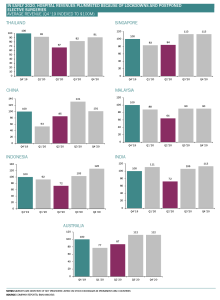 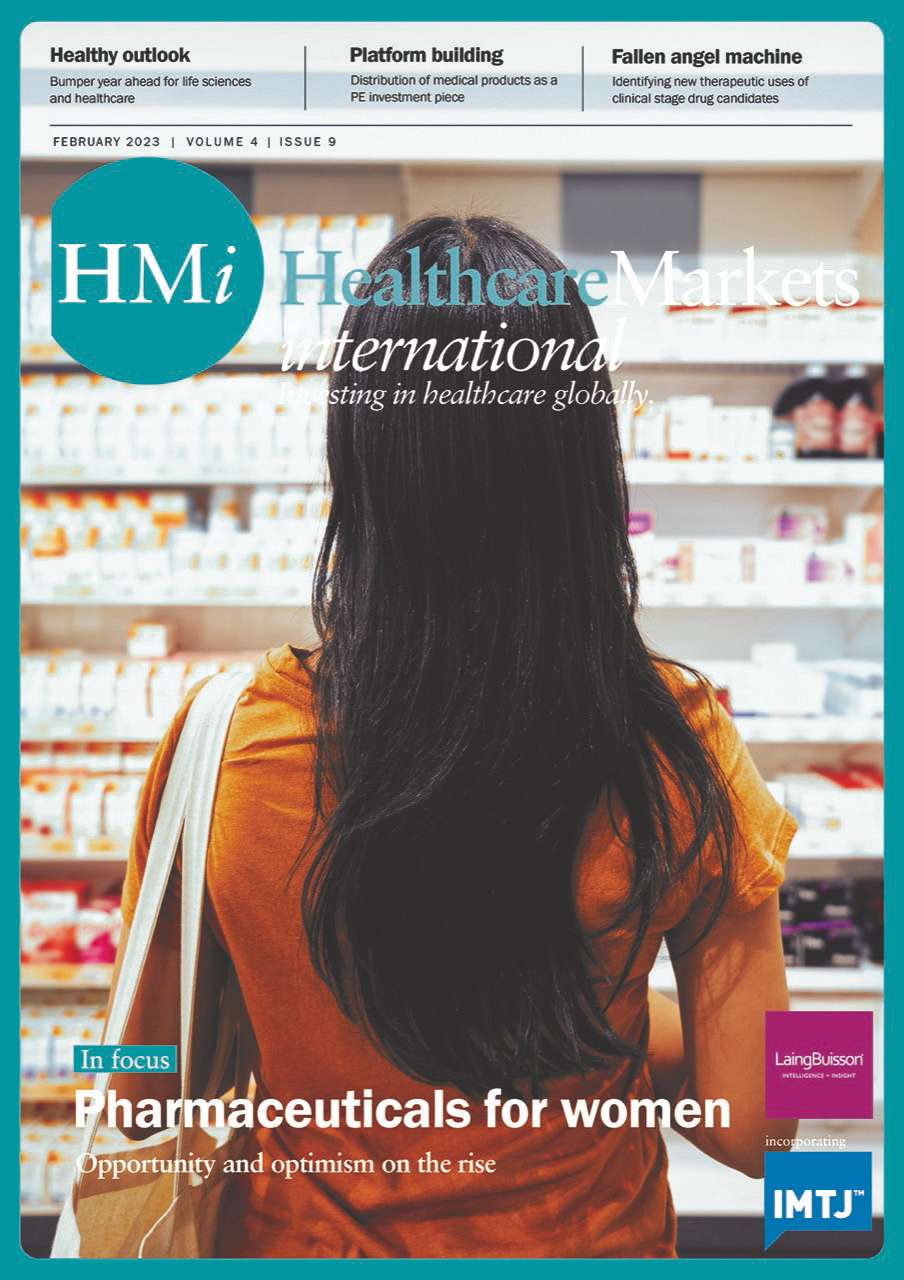