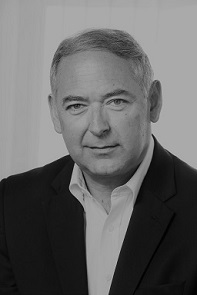 It did so via its Truffle Biomedtech FCPI Fund and Truffle Innov FRR France. Other investors who participated include China’s Head Leader; Ginko Invest which has been a partner with the company for two joint ventures in Shanghai; Fate and one historic investor.

“The €15.8m in refinancing should allow Affluent Medical to make rapid progress on its clinical programmes and its commitment to bring new-generation minimally-invasive medical devices to the market for the treatment of large unmet medical needs,” said chairman and chief executive Michel Finance.

At the same time, Affluent Medical also announced that it had received two PGE government-backed loans for €2.2m from Société Générale and BNP Paribas as part of public measures to mitigate the economic impact of the coronavirus. The five-year loans have an interest rate of 1.14%.