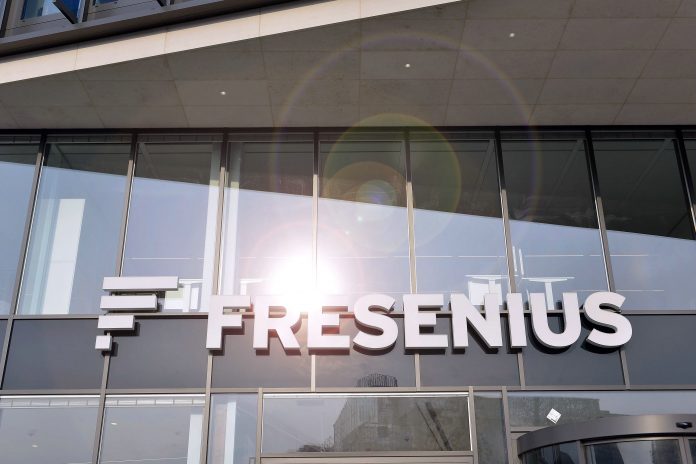 Fresenius Medical Care, rated (Baa3/BBB/BBB- by Moody’s/S&P/Fitch), a global leader in healthcare products and services, has issued notes aimed at the US investor base with an aggregate principal amount of US$1.5bn across two tranches.

The deal was split between a US$850m long five-year note (due December 2026) paying a coupon of 1.875% per annum and a US$650m long 10-year tranche (due December 2031) paying an annual coupon of 3%. The deals priced at 110bp and 140bp over the equivalent US Treasury benchmarks in those maturities, 5bp tighter than the deals began being marketed.

Proceeds will be used for general corporate purposes, including the refinancing of outstanding debt.

Fresenius is a regular issuer of bonds. It was last in the public markets with a €1.5bn three-tranche issue in March of this year. 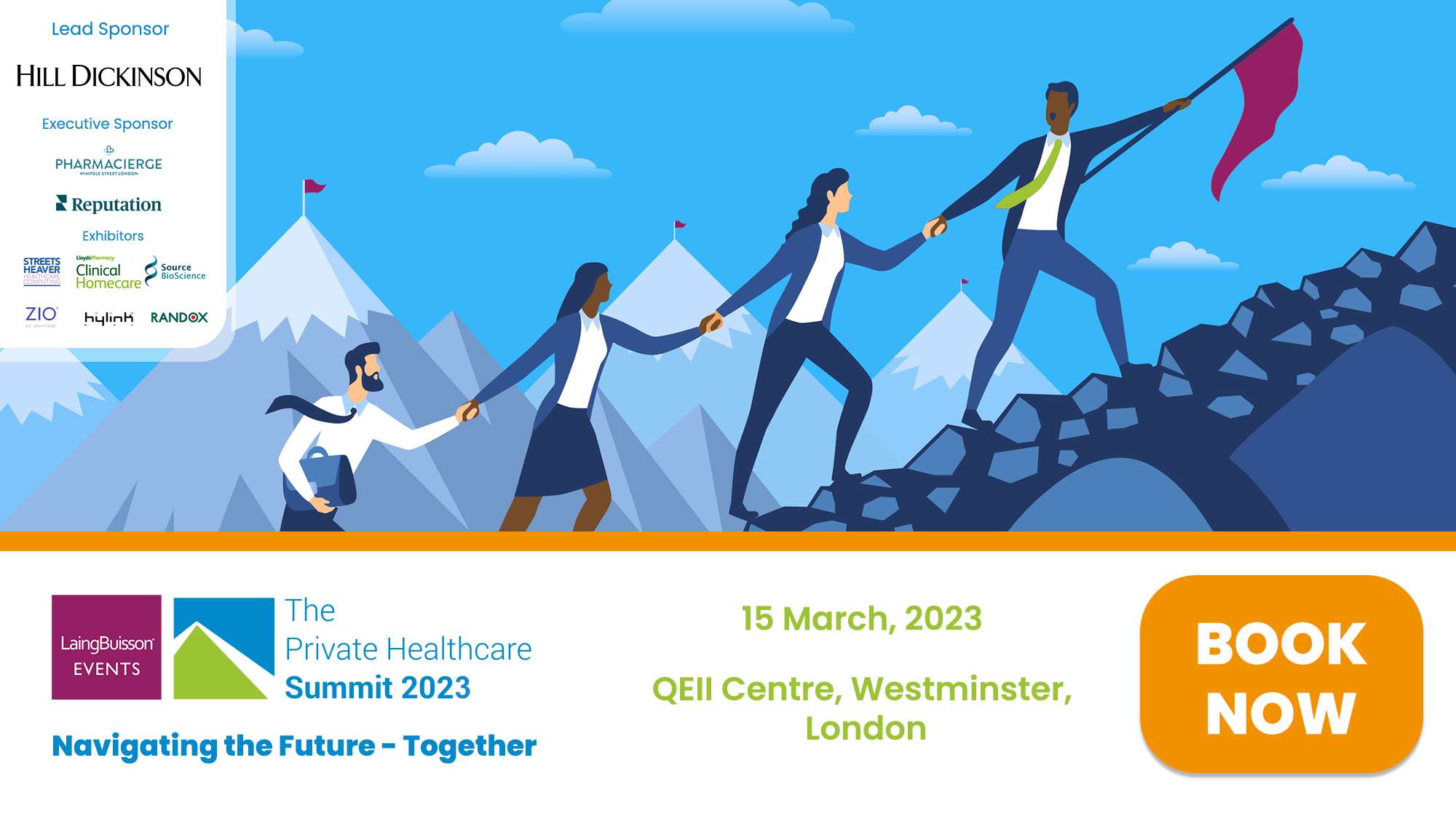 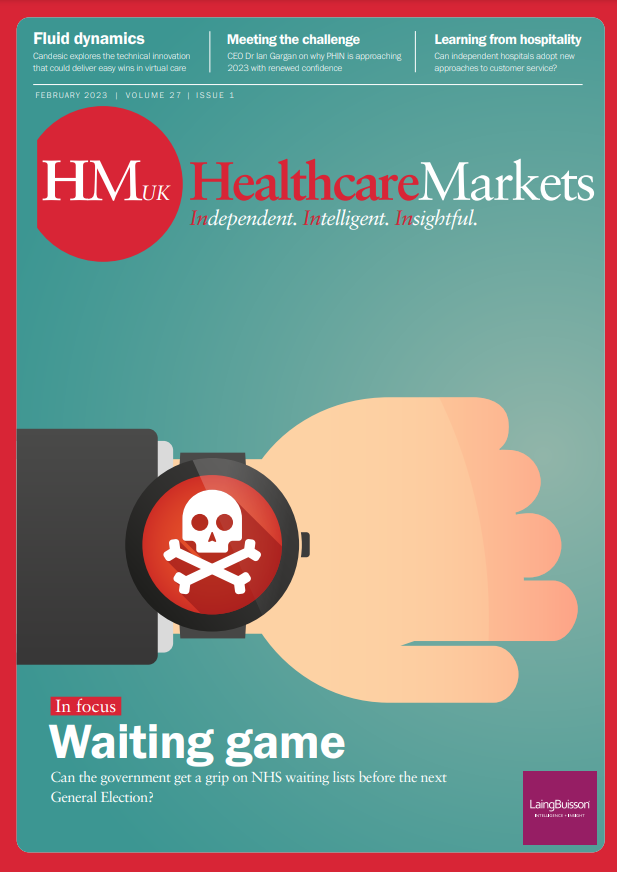 Turnover up at Spencer Private Hospitals as Covid recovery continues