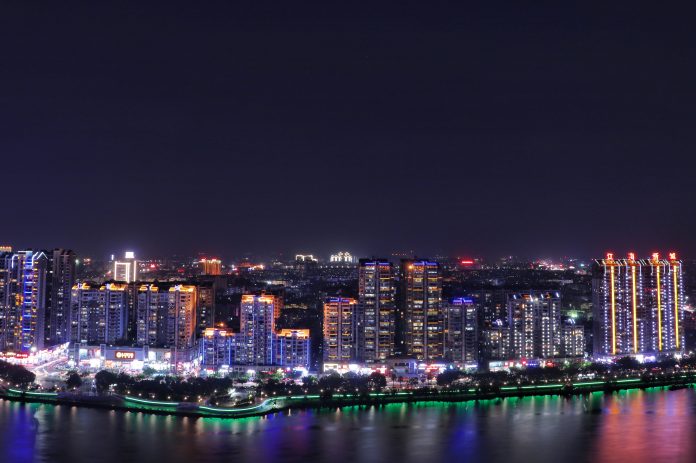 Guodan Healthcare, the second largest private general hospital group in Guangdong, is planning an IPO on the stock exchange in Hong Kong.

Funds raised will be used to upgrade healthcare services at its hospitals, expand services and for strategic acquisitions.

Profits for the first six months of the year stood at Rmb5.2m on revenues of Rmb98.9m.

Ample Capital is managing the deal.

REQUEST A £1 TRIAL OF HMi
Advertisement 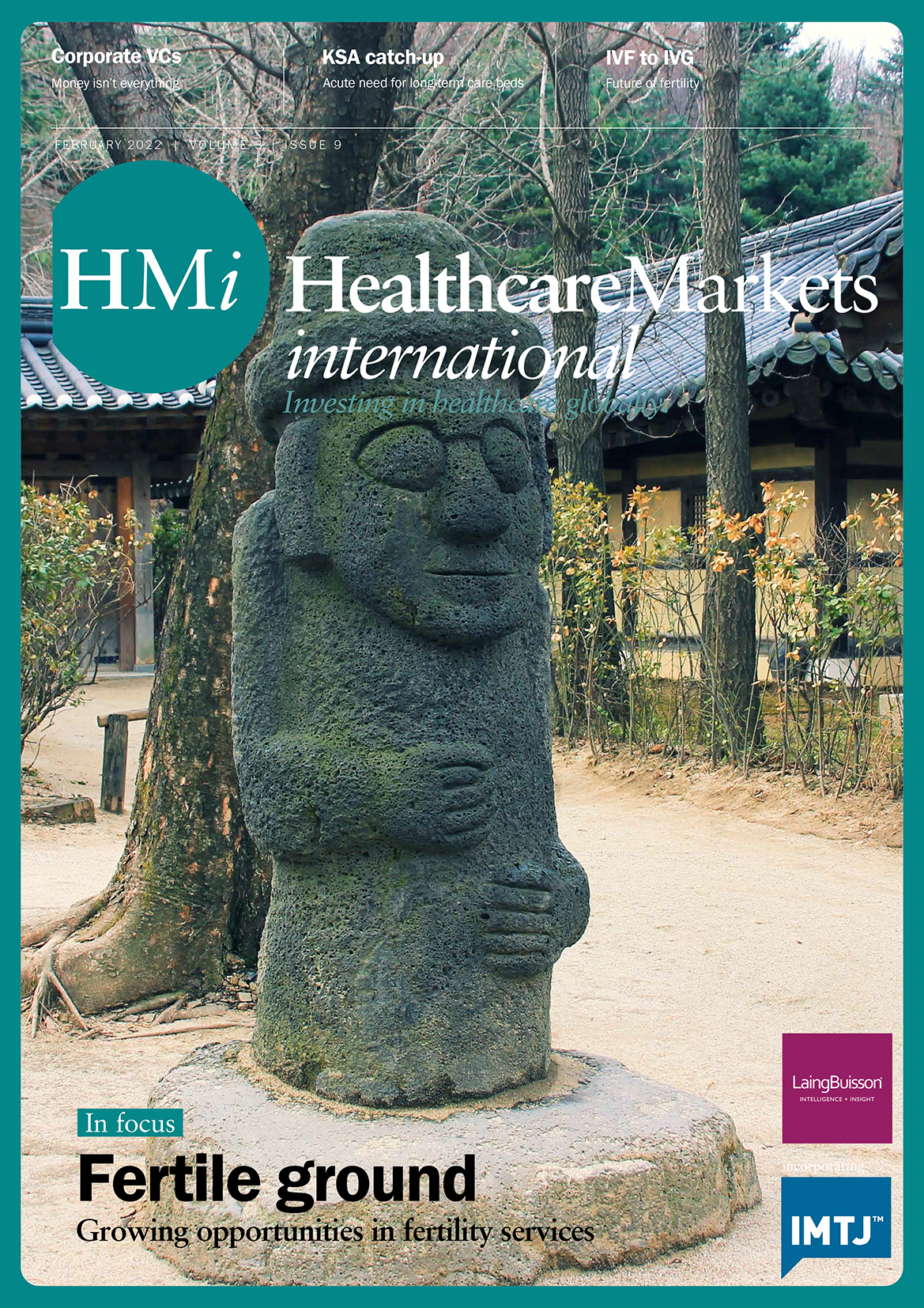