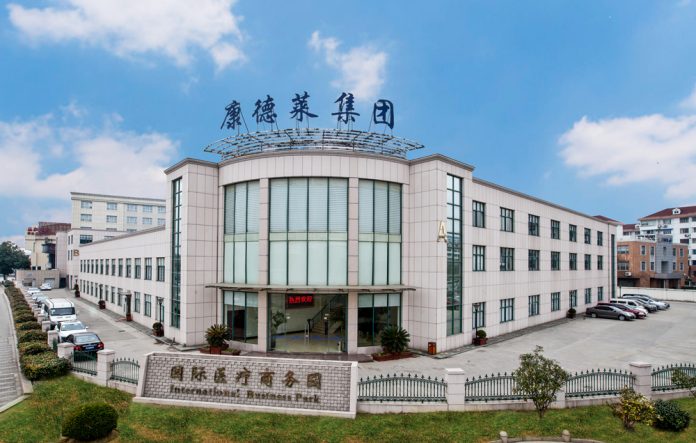 Things are getting back to normal in Hong Kong, at least in the stock market. Shanghai Kindly Medical Instruments (SKMI) has raised HK$832m (US$106m) in its flotation.

First mooted in December last year, the Chinese manufacturer of cardiovascular devices, has sold 40 million shares at the top of the HK$20.10 to HK$20.80 indicative range.

“Despite the small deal size, what interests us is that Orbimed, a specialised healthcare investor, committed US$30m,” said Ke Yan, analyst at Aequitas Research, of the cornerstone investor.

It is understood that books were well covered including the 15% greenshoe.

Chairman Liang Dongke has said that the use of these products is several times higher in Europe and the US than in China. The size of China’ cardiovascular device market could reach Rmb6 billion this year, he said.

SKMI has a national and international footprint. It has 96 distributors in China covering 22 provinces, four municipalities and three autonomous regions, as well as overseas distributors covering over 40 countries and regions.

IPO proceeds will be used to expand production capacity, to develop and commercialise existing pipeline products, and to pursue strategic acquisitions.

Its shares start to trade on Friday, 8 November.

Bocom is sole sponsor of the deal and is joined as joint global coordinator, joint bookrunner and joint lead manager by CMB International.

REQUEST A FREE TRIAL OF HMi