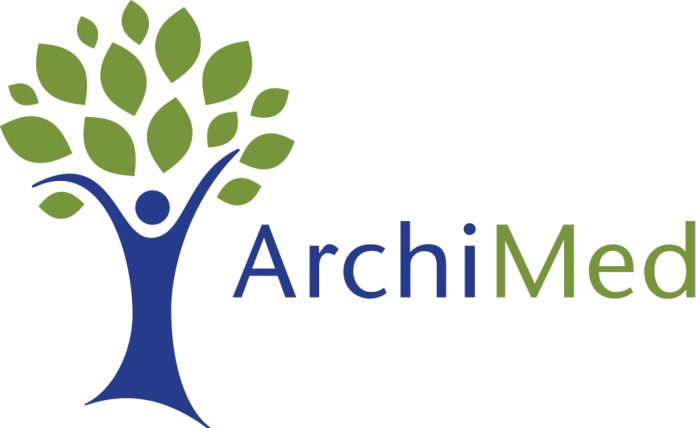 Archimed acquired the Italian dental services chain in 2015 through its inaugural MED I fund, which closed on €150m (US$165.5m).

Fineurop Soditic, Deloitte, IFIS and Equita acted as the sale, financial and banking advisors, with GMAP and Dentons as legal advisors to Archimed.

‘The acquisition of Primo Group is Aksia’s first investment in healthcare,’ said Marco Rayneri, co-chief executive officer and founding partner of Aksia. ‘We have invested in this sector because it is a growing market in Italy, which is set to triple due to consolidation.’

‘We are aiming to become the second leading group in Italy, behind DentalPro, within the next 18 months,’ Rayneri continued, ‘with plans to open eight new clinics by the end of this year, and 20 new clinics in 2020, expanding into new areas of Italy such as Sardinia.’

Mirko Puccio, founder and chief executive officer of Primo, said: ‘In addition to offering the financing we needed to expand in Italy’s fragmented dental sector, ArchiMed helped us recruit a top-tier board and gave us strategic insight and management support at absolutely critical moments.

‘By teaming up with such experienced health care professionals, we were able to grow and improve the quality of our services without losing focus or time.’

Vincent Guillaumot, partner at ArchiMed, said: ‘Primo is a typical ArchiMed story where we supported the company’s growth and built up its competitive edge through a combination of innovative strategic and financial support.

‘We take pride in partnering with outstanding entrepreneurs and industry professionals like Mirko Puccio and Vincenzo Notaro. We will keep working with Mirko, who is becoming a strategic partner of ArchiMed in order to provide guidance on the dental sector outside of Italy.’

This sale is part of Archimed’s ongoing business strategy: ‘Healthcare firms are fragmented along regional, national and local lines,’ said an Archimed spokesman. ‘The partners at Archimed, all of whom have extensive backgrounds expanding healthcare companies, believe there are great investment opportunities helping the best and most innovative firms expand rapidly – organically or through acquisition – on both a pan-European and global basis.’