As expected, the issue was upsized from NZ$75m.

According to the term sheet seen by HMi, proceeds will be used to repay a portion of Oceania Healthcare’s existing bank debt, providing the group with diversity of funding and tenor, and help facilitate further growth.

Towards the end of July, Oceania posted disappointing full-year figures as a result of the Covid-19 pandemic. For the year to the end of May it reported a loss of NZ$13.6m mostly because of a drop in the value of its properties.

Westpac was arranger on the bond sale and joined by ANZ, Craigs Investment Partners and Jarden Securities as joint lead managers. 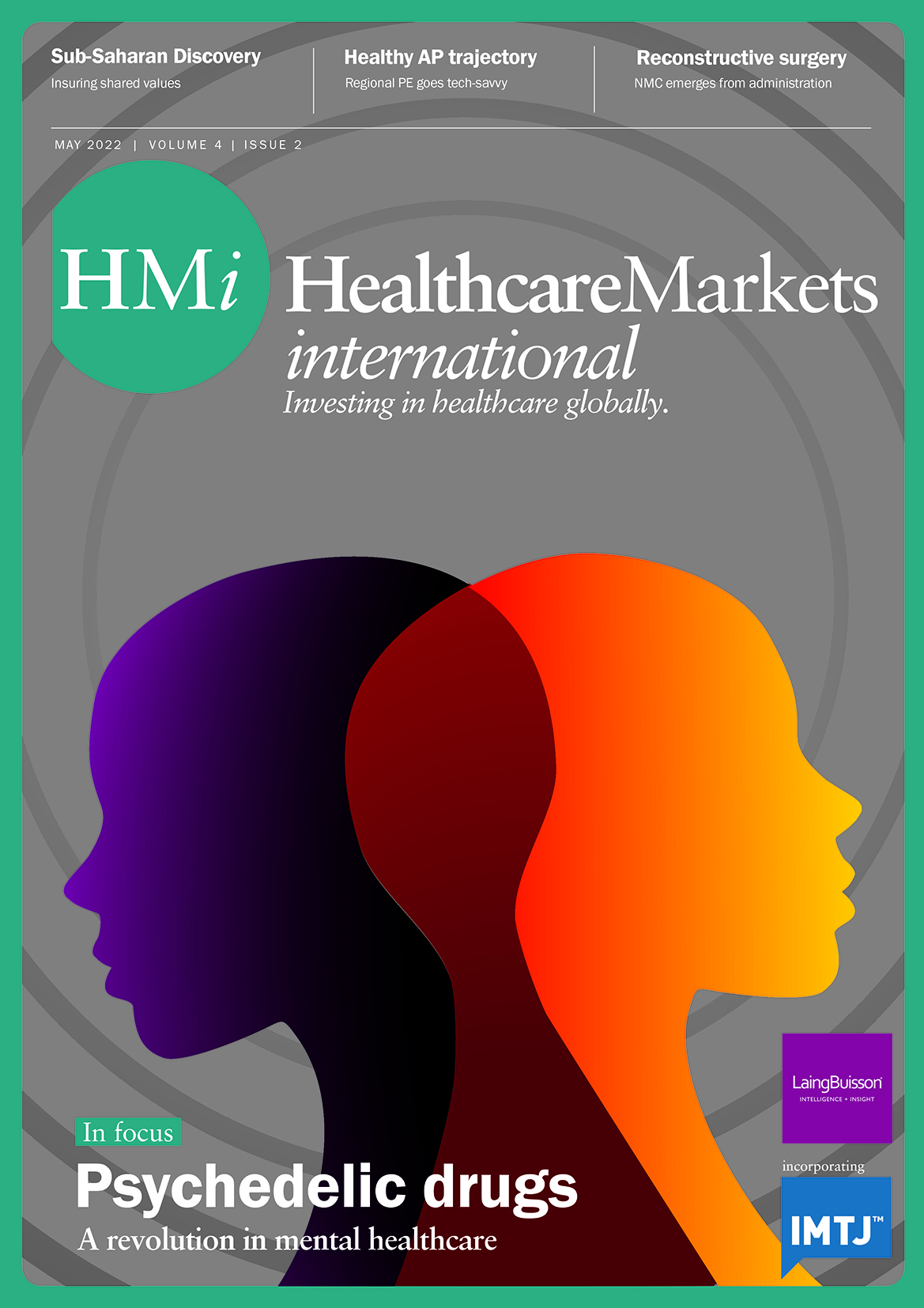