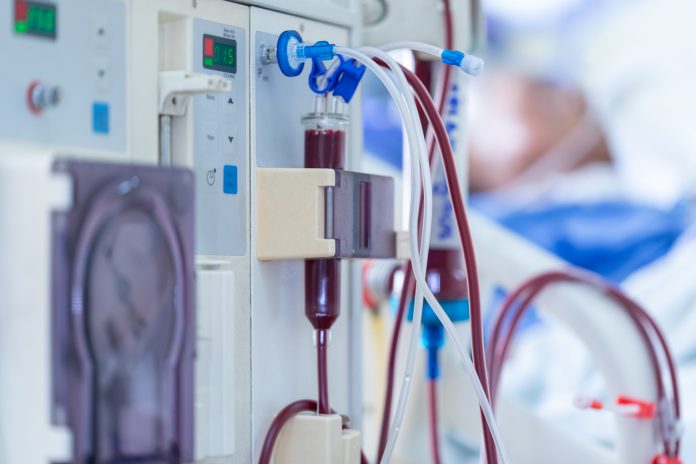 Diaverum has pulled its initial public offering after owner Bridgepoint said that early indications from investors did not match up to its valuation of the business.

“Despite strong interest from potential investors, including several high-quality pension funds, who recognised Diaverum’s impressive underlying performance and ability to grow both revenues and earnings year on year, indications received did not fully reflect the fundamental value of the business,” explained Martin Dunn, partner at Bridgepoint and member of the Diaverum board.

The Malmö-headquartered company is the third-largest dialysis clinic operator in the world after Fresenius Medical Care and DaVita. It operates 421 clinics across 22 markets.

The London-headquartered pan-European private equity investor bought Diaverum from EQT in 2007 for €537m. Revenue has almost tripled since then, from €281m in 2008 to €805m last year.

Carnegie Investment Bank, JP Morgan and SEB had been named as joint global coordinators and joined as joint bookrunners by BNP Paribas, Citigroup and Danske Bank. Moelis & Company is the financial adviser to Diaverum. 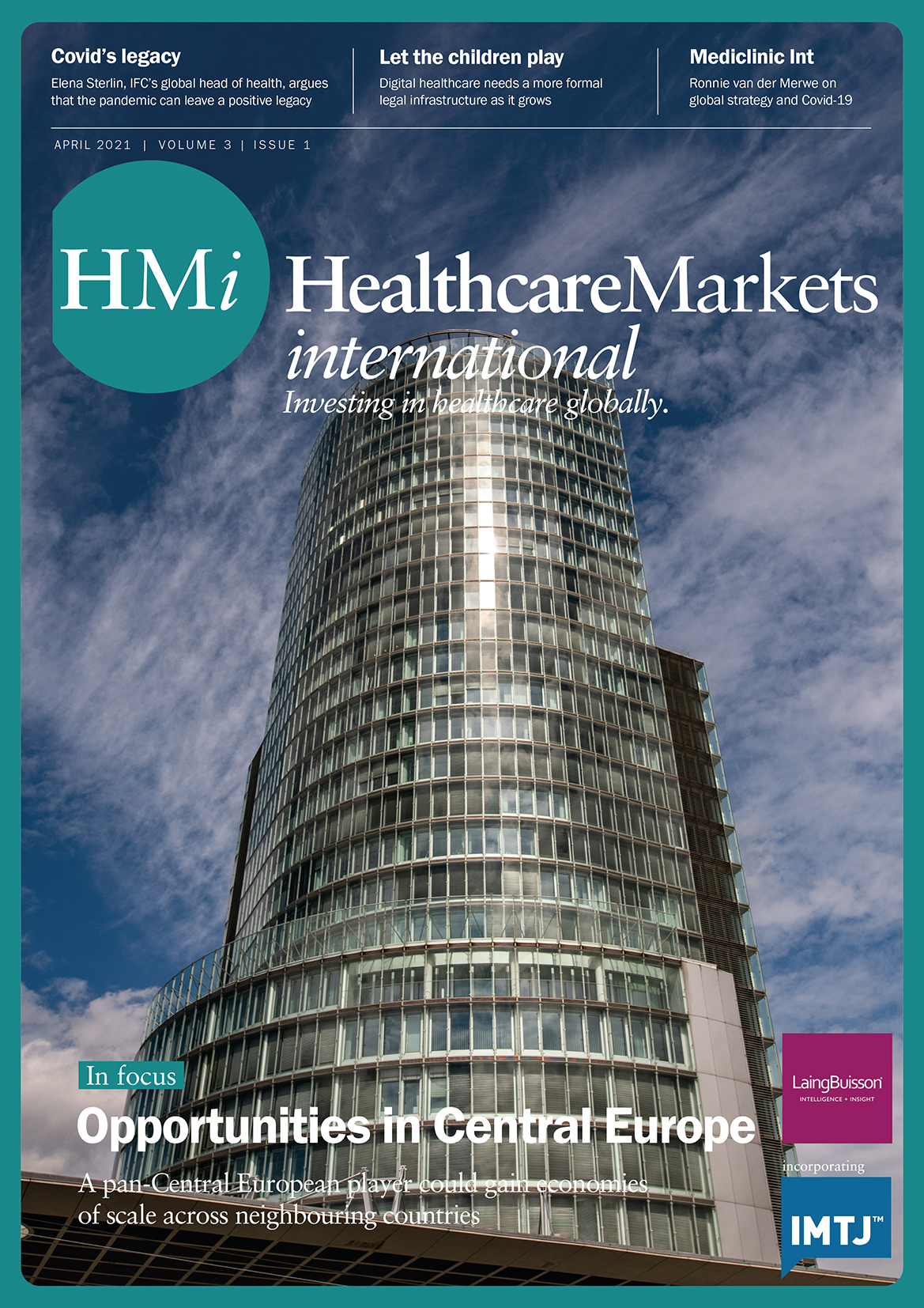