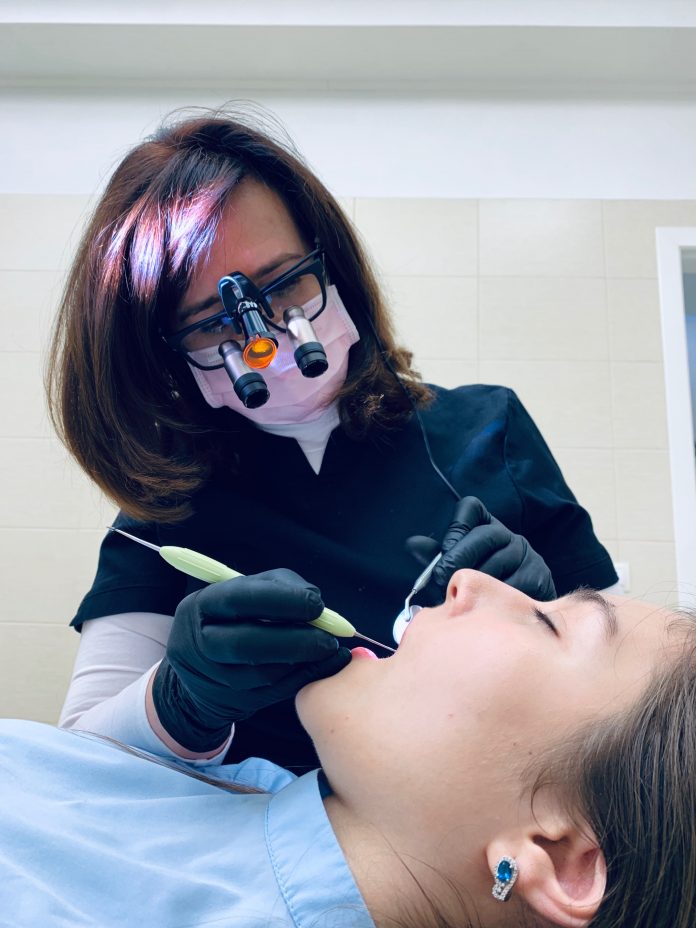 Consolidation in the Australian dental sector is accelerating as the race to acquire trans-Tasman dental provider Abano Healthcare Group hots up.

We reported in early July, that Abano had “paused acquisitions in Australia”, given current Australian acquisition multiples and trading conditions. At the same time it confirmed in a statement that it had received “various expressions of interest, which may offer strategic opportunities and value to shareholders”.

Following speculation last week that it was in discussion with a number of Australian dental groups, Abano confirmed that talks were ongoing.

“Confidentiality agreements are in place with various parties. Abano confirms that it is in exclusive discussions with two parties, at this stage on alternative proposals, one involving a proposal for all the shares in Abano (which relates to Abano’s New Zealand and Australian operations) and the other for all the shares in Maven Dental Pty Limited only,” it said.

The bidder for Maven is smaller, Queensland-based dental group 1300 Smiles. “1300 Smiles confirms that it is in confidential discussions with Abano and is conducting due diligence investigations,” it said.

An acquisition of this size for 1300 Smiles is certainly bold – it had revenues that were less than half of those of Maven in H1 and it has only 30 clinics.

The front runner to acquire Abano remains Australian and New Zealand-focused private equity firm BGH Capital which is looking to buy the entire group. And with First NZ Capital in its corner it is hard to see how it might lose, though it would be unwise to write off 1300 Smiles too soon.

But even if its offer for Abano fails, other opportunities are likely to present themselves in the not-too-distant future. ASX-listed rival Smile Inclusive has had a torrid year with fights with shareholders, management changes and a net loss for the year of A$18.9m (US$12.8m).

Last week it announced a fully underwritten A$3.3m capital raise on the stock market managed by Morgans. A sign of how challenged the group is, is that the price was set at A$0.05 per share – a far cry from the A$0.90 it was trading at a year ago.

On the cusp of major investment

REQUEST A FREE TRIAL OF HMi