A double net lease with a residual lease length of 10 years was concluded with the operator, Stichting Pantein, which has been using the building for 10 years already. Rents will be indexed annually according to local CPI. The gross rental yield amounts to approximately 6%.

The double net lease signed with Orpea has a term of 15 years. Rent is indexed according to CPI and gross rental yield is in line with current market conditions, said the company.

Neither investment is included in the new investment estimate for 2021, as published in April.

Jean-Pierre Hanin, CEO of Cofinimmo, said: “With the acquisitions, we illustrate our strategy, which consists in acquiring high-quality care buildings. Cofinimmo continues to actively participate in the expansion and renewal of the property portfolio dedicated to healthcare in Europe in general, and in Spain in particular.”

Germany: Synlab consolidates number one position in Italy with acquisition of Gruppo Tronchet 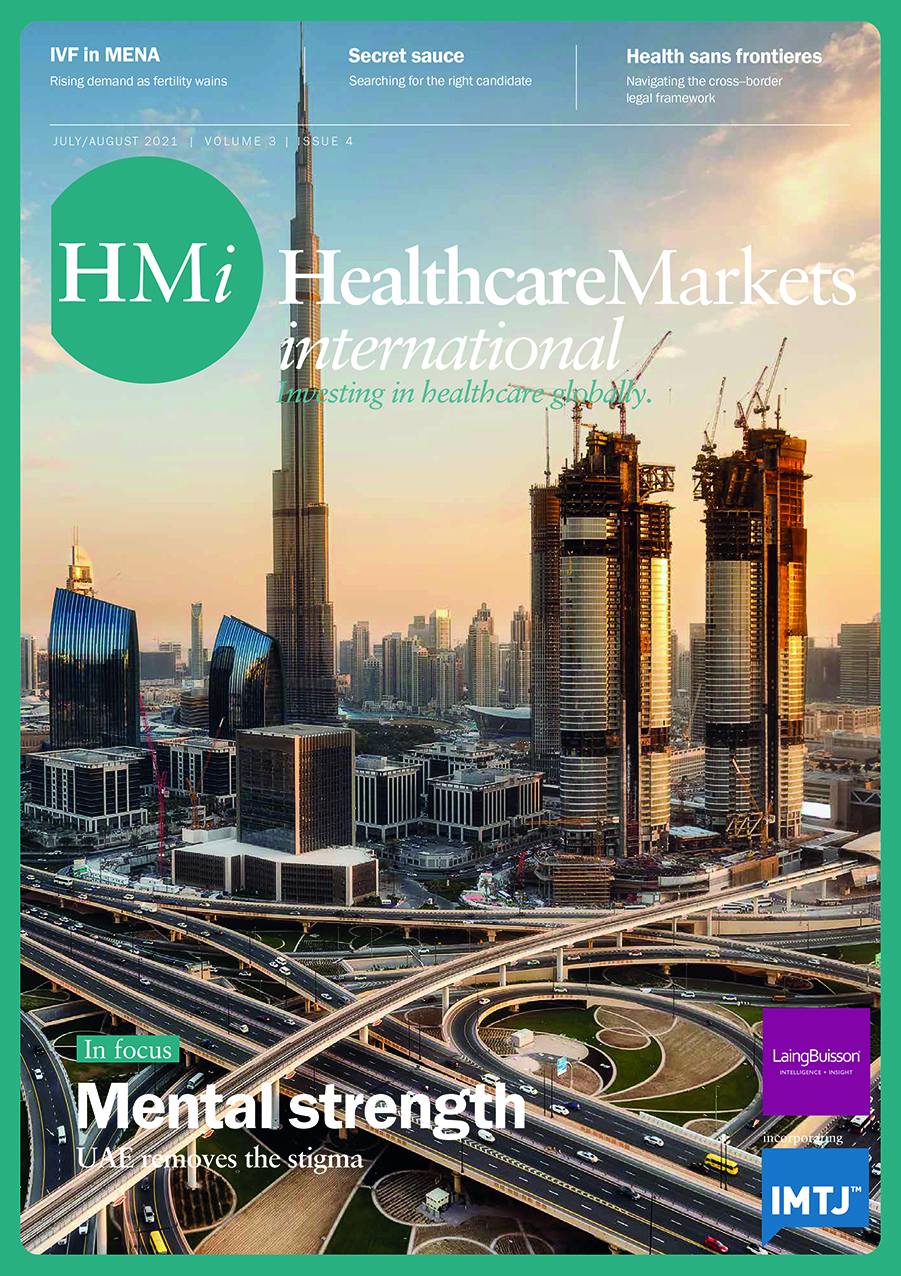