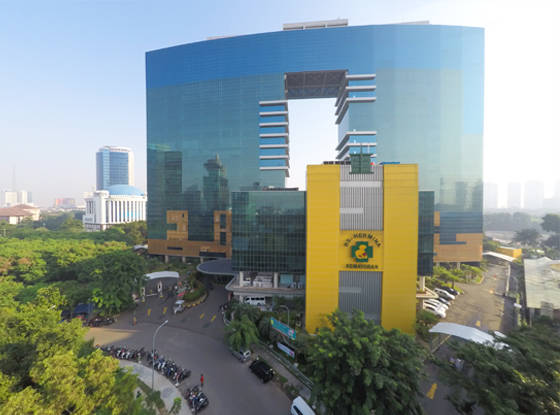 Quadria Capital, an investment fund providing growth capital to middle-market healthcare companies in south and southeast Asia, has taken a stake in Medikaloka Hermina, one of the largest private hospital groups in Indonesia.

“The management team and the medical professionals in Hermina have done a tremendous job in building a market-dominant platform. We look forward to bringing our network and expertise to transform Hermina into Indonesia’s largest multi-speciality care network.”

Founded in 1985 as a single maternity hospital with seven inpatient beds the group is now present in 26 cities. Hermina hospitals serve over 6 million outpatients and 375,000 inpatient admissions annually.

Hermina is amongst the earliest adopters to Indonesia’s universal healthcare coverage roll-out (JKN scheme administered by BPJS), with all of its hospitals participating in JKNs and half of its revenue comes from JKN patients.