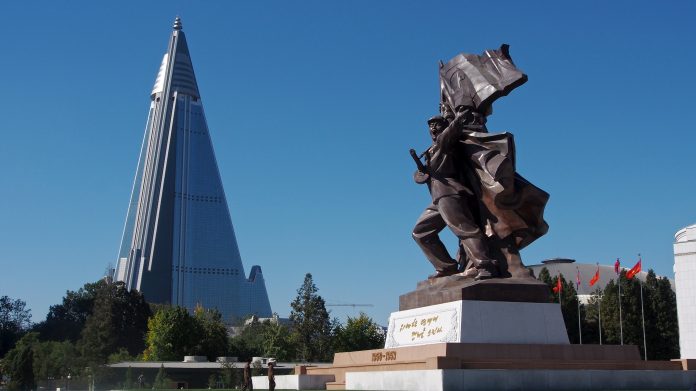 A new hospital, the Pyongyang General Hospital is to be built in North Korea on the banks of the Taedong River.

The Korean Central News Agency (KCNA), the state news agency of North Korea, reports that the hospital is being built in honour of the 75th founding anniversary of the Workers’ Party of Korea and that ground was broken by president Kim Jong Un on 18 March.

There are few details about construction, but KCNA reported that it was “a top priority this year”.

Insight about healthcare in general and Covid-19, in particular, are thin on the ground in North Korea. The pariah state says that there are no cases of the illness in the country and the economy has been at a standstill since January when the borders with China and South Korea were closed to halt the virus.

Nonetheless, statements from within the country suggest otherwise.

The North Phyongan Provincial People’s Hospital on 16 March said that it had taken “strict measures to check the Covid-19” while on 8 February the Pyongyang University of Medicine Hospital said that it was directing efforts to prevent infection. 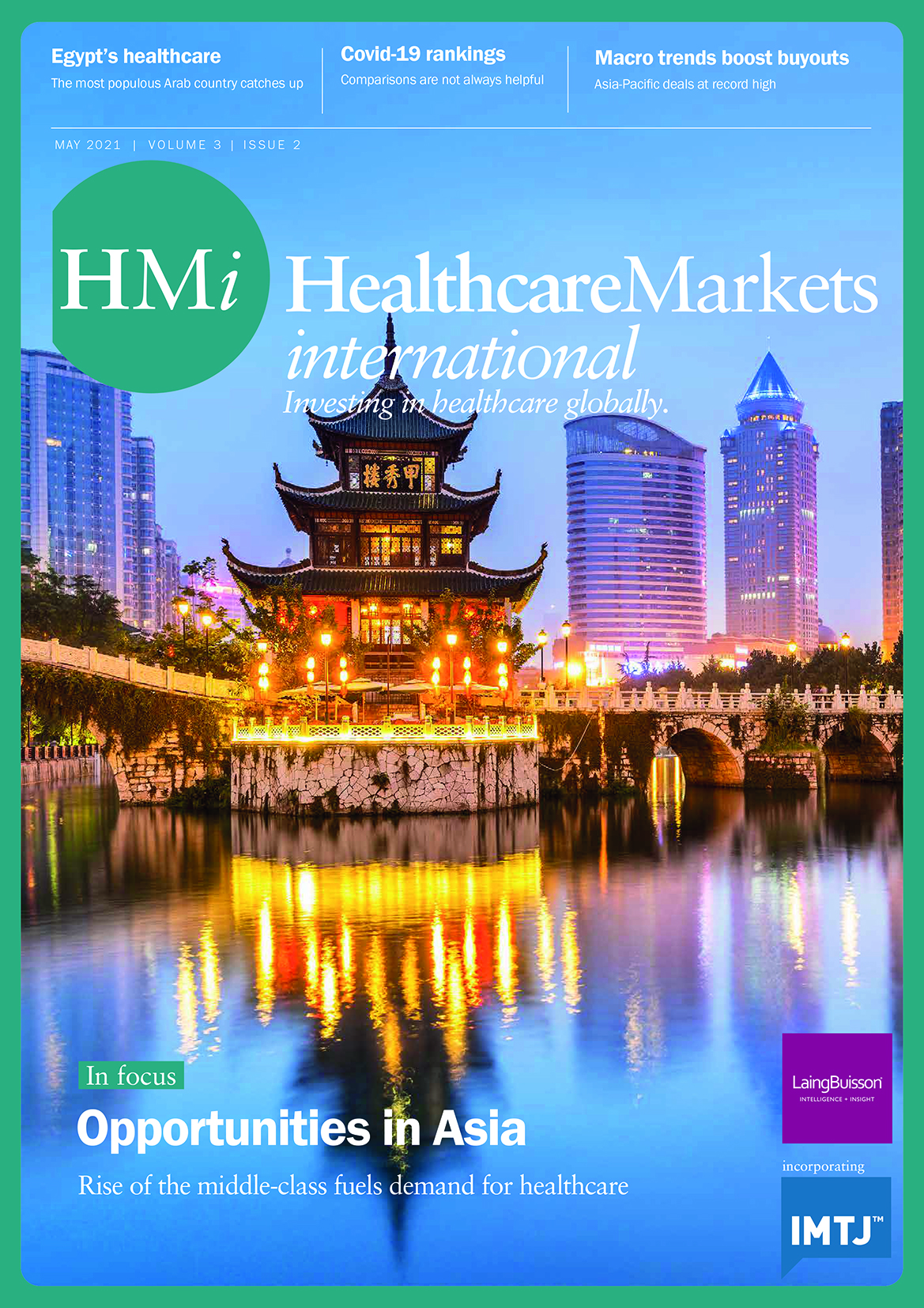