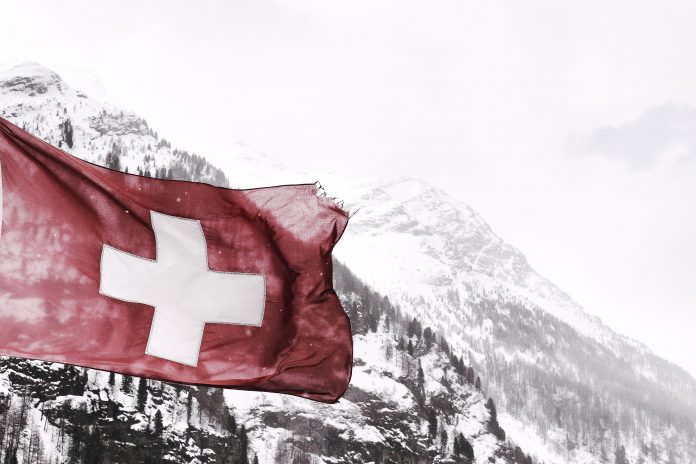 This is the first time that a private group has acquired a stake in a hospital belonging to the canton of Bern.

In addition to its entry into the share-capital, Swiss Medical Network has committed to invest SFr25m over the next three years, in order to support the projects of Hôpital du Jura bernois in Moutier and Saint-Imier.

The contract also foresees an option for Swiss Medical Network to acquire a majority stake in HJB SA within three years.

In a statement Swiss Medical Network said: “This public-private partnership will ensure the safeguarding of a comprehensive range of acute somatic and psychiatric care services for the French-speaking population of Bern in the rapidly changing hospital landscape.”