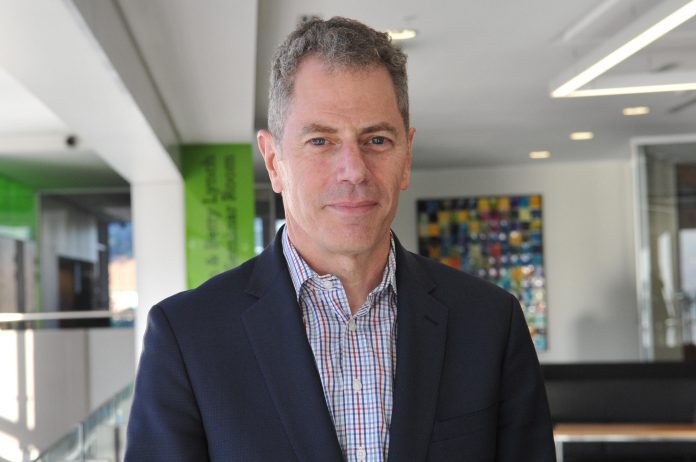 Adler, a senior radiologist, was previously the CEO of Sonic’s Castlereagh Imaging and Illawarra Radiology Group and has been a member of the Sonic Imaging executive committee since 2011.

The appointment follows the retirement of Philip Dubois. He is stepping down at the end of July.

Duboi joined the Sonic group in 2001 as a senior radiologist when Sonic acquired the Queensland X-Ray diagnostic imaging group, of which he was the managing partner. He joined the Sonic board in July 2001 where he played a significant role in consolidating Sonic’s imaging businesses into a cohesive group. At executive level, Dubois has filled the roles of CEO of Sonic’s imaging division and chair of the Sonic Imaging executive committee.

Last week the group restored company guidance after withdrawing them in March due to the Covid-19 pandemic.

The company said that in the second half of March, the pandemic and associated lockdowns precipitated “dramatic falls in base patient volumes and revenues, almost simultaneously across Sonic’s global businesses”.

Stabilisation had been seen in April followed by recovery in May.

“In recent weeks, the majority of Sonic’s divisions have returned to pre-Covid base volumes and revenues,” it said.

The company said that it expected results in the 2020 financial year to be on the same level as last year.

Residents and staff still waiting to be tested, survey finds