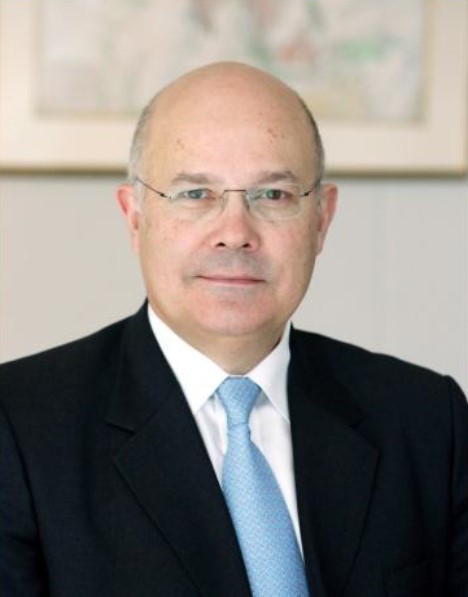 Jean-Pierre Duprieu has been appointed chairman of the board of Korian, Europe’s largest retirement home operator, after the resignation of Christian Chautard.

Duprieu was previously a member of the Air Liquide’s group executive committee, notably in charge of Europe and the healthcare division, as well as a member of Michelin’s supervisory board and a director of Groupe SEB.

At Korian, he has been an independent director since June 2016.

Although he has ceased to be a director of Korian, he will remain chairman of the Korian Foundation in Germany. 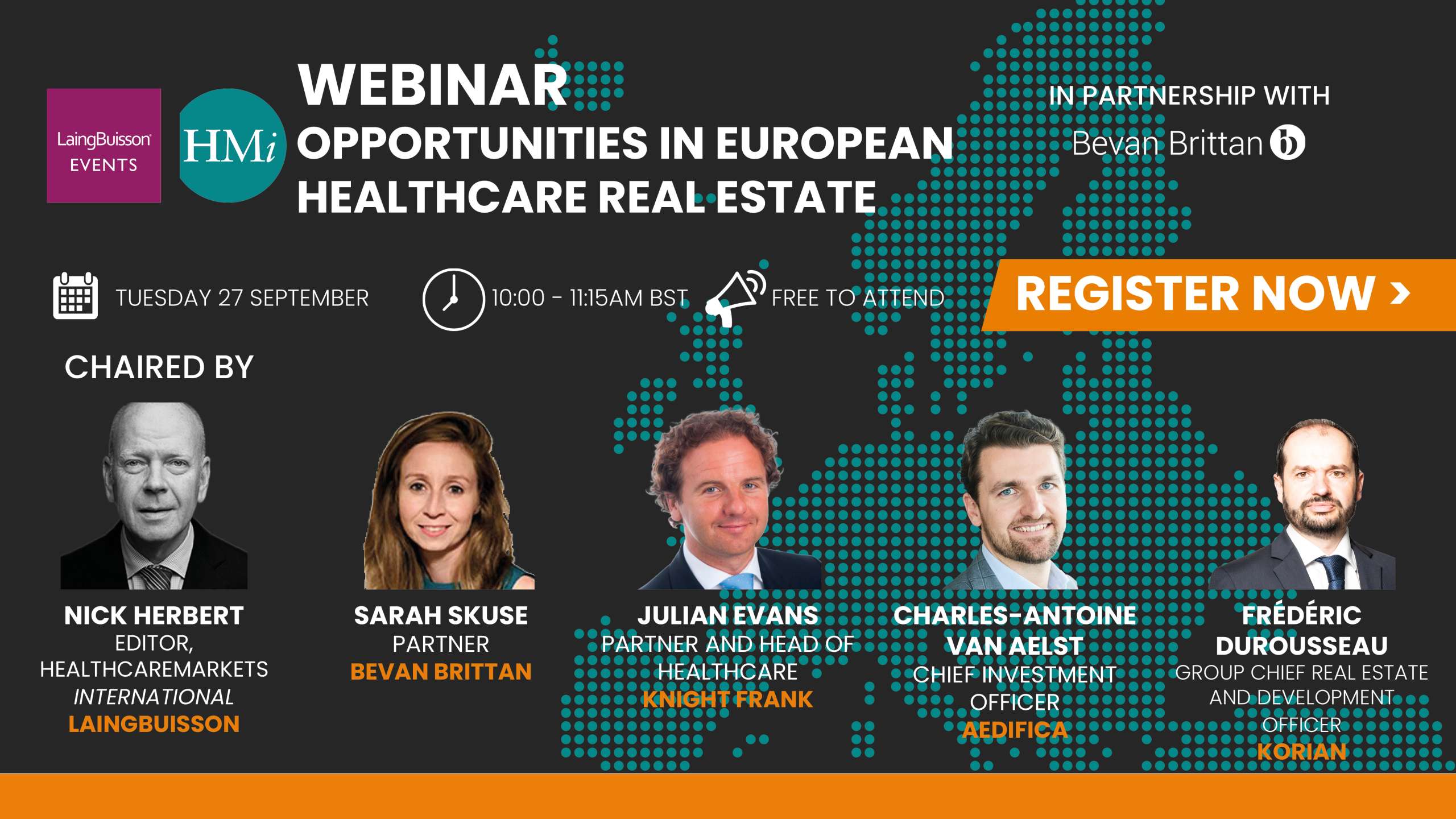 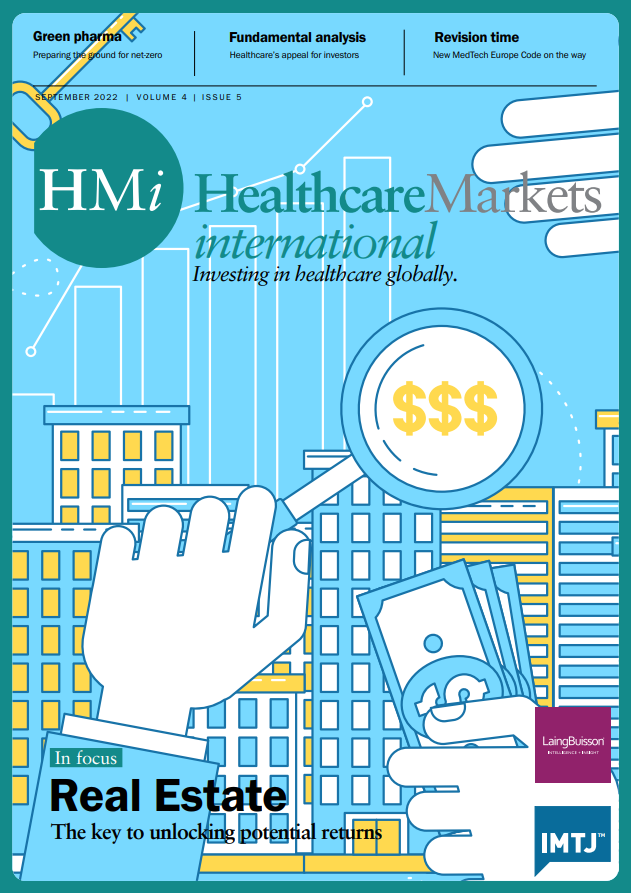 UAE: New board for Mohammed Bin Rashid University of Medicine and...