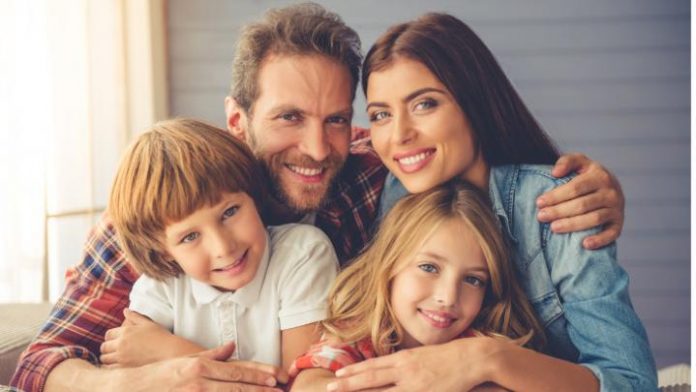 Vincenzo Pavone from the Institute of Public Policies (IPP) of the Spanish National Research Council (CSIC), explains how Spain has become Europe’s leading destination for egg donation. Egg donation plays a significant part in reproductive medicine in Spain. Donated eggs are now one of the most important IVF treatments in the country and it’s growing. Recent data from the Spanish Fertility Society has shown that egg donation represents approximately a third of all IVF cycles performed in Spain. The country is the undisputed leader in Europe for egg donation, with around 50% of all European donation activity being performed there and Spain is recognised as a key global destination for infertility treatment.

In addition, the evolving pan-European IVF landscape has led some countries, such as Italy, to adopt regulations that make them a net importer of human eggs for reproductive purposes. Other countries, such as the UK and Belgium, have adopted an ‘intermediate’ position where they are aiming at achieving self-sufficiency but are not there yet. In the context of these changes, Spain is moving quickly towards a business model in which it becomes a net exporter of human eggs. With egg donation in other European countries either relatively small in volume or practically difficult to establish, and despite the recent opportunities to buy human eggs from abroad, a significant number of international patients still travel to Spain for IVF treatment with donated eggs.

Anonymity seen as an important factor

There are several reasons why the volume of egg donations is high in Spain. Unlike in some countries where there have been moves in the opposite direction, donors in Spain for both sperm and eggs remain anonymous. This is the same as the organ donation system, where anonymity is also compulsory. Interestingly, current research literature suggests that if anonymity rights are lifted, levels of donation are not necessarily reduced. More data is needed to prove this, however, and clinics in Spain strongly believe it would have a negative impact.

Economic compensation for egg donors in Spain also encourages supply. The target egg donor market is women aged between 18-25 years old (possibly up to 28 years in some circumstances) and €1,000 is paid per donor cycle, which generally requires 2-3 weeks. While this might not seem a large amount for some, for many it is comparable (or even more attractive) to income they may get from other types of jobs for a similar length of time. Egg donation has thus become an attractive and acceptable means of complementing the income strategy for this target group in Spain. As a result, it remains unclear as to whether egg donation as a practice actually corresponds to what the law describes as a “free, altruistic and voluntary” act.

Finally, proactive egg donor recruitment activity supports the high supply. Large IVF clinics in Spain with centres across the country are likely to have their own pool of donors and a sufficiently large egg bank to meet most levels of demand. They may only need to maintain a website and rely on word of mouth for donations. However, for smaller clinics and when supply is low (for example during student exam times), other donor recruitment strategies are used. These include radio advertising, leaflets, recruitment drives at Universities and heavy use of social media. Some clinics even run ‘bring your own donor’ schemes, offering a €100-150 incentive to the introducer.

The volume of egg donations is supported by the high level of demand for IVF treatment in Spain, and there are some other reasons for this demand success. There are many good, well established IVF clinics spread across the country, and in the Mediterranean area in particular, which is a very popular tourism destination. Seen as the ‘avant-garde’ of infertility treatment, Spanish clinics are staffed by excellent professionals but still offer reasonable prices. Due to the relative abundance of donated eggs and the variety of genetic characteristics found in the Spanish population, clinics also have a stronger chance of matching customers’ requirements with available eggs.

Has Spain reached a peak level of egg donation?

With the increase in elective personal egg freezing, will Spain’s egg donor market decline? While things might change, I’d say not yet. Women choosing to freeze their eggs tend to be older than the target donor market. Many women between 18-25 are not yet thinking about having babies, so the donor landscape may not be changed by new egg freezing options. But if the economic situation in Spain improves, which is something that most people and particularly this group have yet to see, then perhaps less donors will come forward. In this case, clinics might then have to rely on other groups, like foreigners resident in Spain, Latin American groups or other types of legal residents in Spain.

Vincenzo Pavone is a researcher from the Institute of Public Policies (IPP) of the Spanish National Research Council (CSIC). With a PhD in Social and Political Science from the European University Institute (EUI), he has been principal investigator, over the last 10 years, of two national projects on assisted reproductive technologies and regenerative medicine.

Thai hospital to open in Myanmar