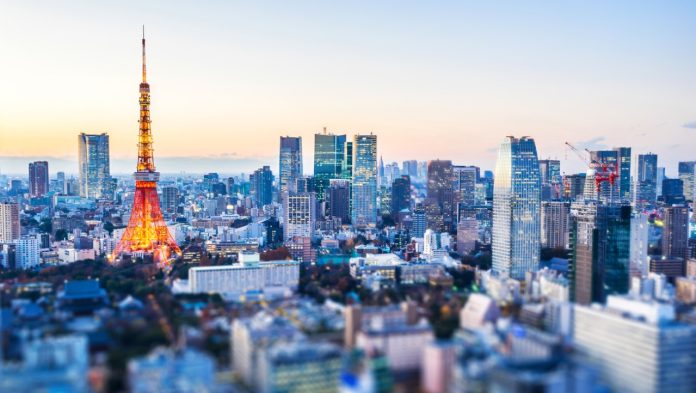 Japan had plans to open the borders in early 2022 but the government has recently confirmed that inbound and outbound travel will remain static as the current border rules will continue to apply through to the end of February. This is a blow for Malaysia, which used to get over 20,000 medical tourists every year from Japan.  Thousands of Japanese also went for cosmetic surgery to South Korea.

Resuming essential travel for overseas businesses and education will be a first priority for Japan as the country looks to reopen, but the current vibe is that tourism and medical tourism – inbound and outbound –  will not be allowed for several more months.