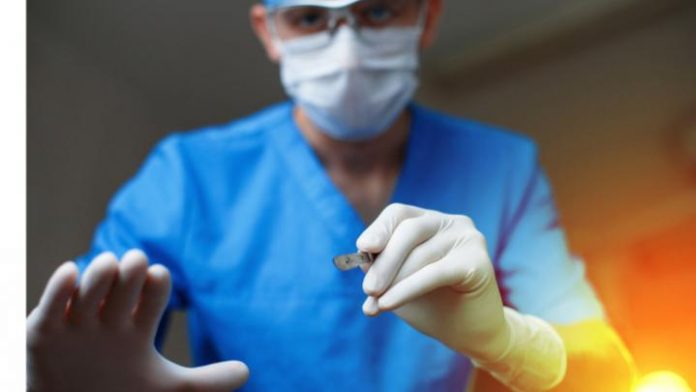 A string of patient deaths at a South Florida clinic suggests that risks remain in the domestic cosmetic medical tourism market.

The dangers of surgery overseas often get high profile press coverage, but there are dangers in domestic medical tourism too.

In the USA, cosmetic surgery procedures like liposuction can cost $2,000.  With such promises of lucrative cash, licensed doctors are sometimes tempted to perform surgeries for which they are not trained or board certified, which can lead to tragic consequences.

This has been recently highlighted through the case of a 40-year-old woman from Louisiana who became at least the fourth patient to die since 2013 from complications of cosmetic surgery at Jolie Surgery Centre, which is licensed as a massage establishment by the Florida Department of Health.

Patient Kizzy London of Baton Rouge died after surgery performed by Dr. Arnaldo Valls, a family doctor who is not board certified in any specialty.

In 2016, a procedure known as ‘Brazilian butt lift’ or BBL, in which a surgeon augments the buttocks with fat grafting, was the sixth most popular cosmetic surgery in the USA, according to the American Society of Plastic Surgeons. 18,489 procedures were performed that year.

London was having an abdominoplasty or tummy tuck, a surgery to make the abdomen thinner and more firm. The same procedure at the clinic led to the death in September 2016 of Maria Christian from Ecuador, when she also went into cardiac arrest and died. At the time, the clinic was called Vanity Cosmetic Surgery.

Two other patients have died from complications of cosmetic surgery at the clinic, including Maribel Cardona in 2013, who underwent a liposuction and gluteal fat grafting (also known as a BBL). Cardona’s surgeon was Dr. Anthony Hasan, who pleaded guilty to federal charges of prescription drug fraud in December 2010. Hasan was sentenced to two years’ probation and ordered to pay $75,000 in restitution. In June 2014, an unidentified patient died at home after undergoing a liposuction and BBL surgery at Vanity, according to the health department.

The clinic’s founder, Dr. Ismael Labrador, and his ex-wife, Aimee De La Rosa, agreed to refund more than $200,000 in deposits to customers in October 2016 under an agreement with the Florida Attorney General’s Office, which agreed to drop an investigation into customer complaints.

The health department claims that Labrador’s clinics have been linked to numerous patient deaths and injuries in the past, and in 2007, Miami-Dade prosecutors charged him with employing unlicensed doctors at a clinic he owned called Picasso.

Developments in health tourism in India

Is the medical tourism sector prepared?