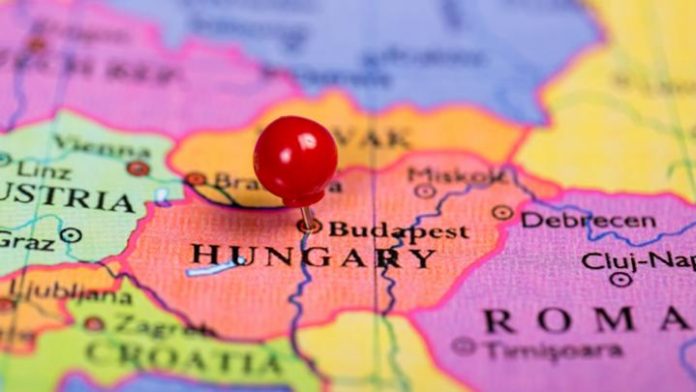 A new book looks at what is behind the rise of Hungarian dental tourism. Investigative journalist Sasha Issenberg goes on the trail of dental tourism in Hungary.

Hungary claims to be the European capital of dental tourism, although there are no reliable figures to back that claim.

The story of how Hungary became Europe’s dental chair is a case study in medical tourism. Investigative journalist Sasha Issenberg goes on the trail of dental tourism in Hungary, with a lesser concentration on Bulgaria, and a glance at dental and medical tourism in other European countries.

The 138-page paperback is published by Columbia Global Reports as ‘Outpatients: the astonishing new world of medical tourism’.

In 1992, dentist Béla Bátorfi began treating Viktor Orbán. Bátorfi became a pioneer in Hungary’s dental tourism industry, drawing patients from Western Europe for dental procedures at a reasonable price, and with a talent for publicity.

Orbán’s party won the 2010 elections, returning him to power as prime minister. Shortly after, Bátorfi’s company won various government contracts to direct the development of the country’s growing dental and medical tourism. Batori is a media superstar: heads a sports club named after himself, directs the Budapest Ironman as head of the Hungarian Triathlon Union, and has many other ventures.

Issenberg claims that Hungary is so focused on attracting visitors that it is neglecting the health of its citizens. Issenberg began to explore medical tourism in Eastern Europe, but took a detour after becoming fascinated with the sometimes murkier aspects of dental tourism in Hungary.

A consultant hired by Bátorfi, in an interview with Issenberg, says: “In Switzerland you get chocolates and watches. For Hungary you get dentistry.” The author argues that rather than cosmetic dentistry that is the bulk of the trade in many countries, Hungary and Bulgaria answer a need for more basic but god quality dentistry that is not available at affordable prices in many European countries.

Issenberg begins with a description of a new hospital built by Japanese hospital chain Tokushukai Medical Corporation in Sofia, Bulgaria. The Tokuda Hospital Sofia draws patients from various nations in the region. Expecting to see Western Europeans, he finds Libyans having knee surgery, paid for by the Libyan government, as the Libyan healthcare system has collapsed.

Issenberg suggests that in the context of its unique post-Communist transition. Hungary’s nationalised health system served it reasonably for decades, with free health care available to nearly all (albeit with under-the-table payments to doctors an all-too-common expectation, the corrupt legacy of which lasts to the current day-he claims). In seeking to control health spending, the post-communist government of Hungary effectively capped the pay of doctors who remained in the public sector, and in 1995 it privatized dental care. Those who moved into private practice thrived, with dentists looking abroad for cash-paying customers.

The author suggests that it is more than coincidence that Bátorfi companies get the lucrative government contracts and why the complex application procedures to get government grants to promote dental tourism are less than fair. Those seeking detail of the relationship between Batorfi and Orban will have to read the book.

Issenberg describes how Bátorfi’s business model revolved around attracting customers from Britain: he would visit London once a month, performing consultations and forwarding amenable customers onward to his clinic in Budapest.

A strength of this book is Issenberg’s keen and thorough on the ground reporting from clinics and hospitals in Eastern Europe. His focus is less on the medical tourists themselves, and much more on their providers and host nations.

Issenberg points out the problem of both trying to attract patients from overseas and the provision of care for a nation’s own citizens, with the inherent danger of directing domestic resources and personnel towards cash rich foreigners. Nadezhda Women’s Health Hospital in Bulgaria has a wait list for Bulgarians, but not for cash-paying foreigners.

Issenberg makes an excellent point that medical tourists and foreigners can be an easy scapegoat for any government failing to provide adequate care for its citizens- and that the real problem is often that there is care for those who can pay, but not for those who cannot- making healthcare about money rather than about health.

This book may come as a shock to those used to medical tourism books that are little more than paid advertorial, so based on the past that they are out if date. The Hungarian dental tourism business seems to be pretending that the book does not exist. Read it and understand why.