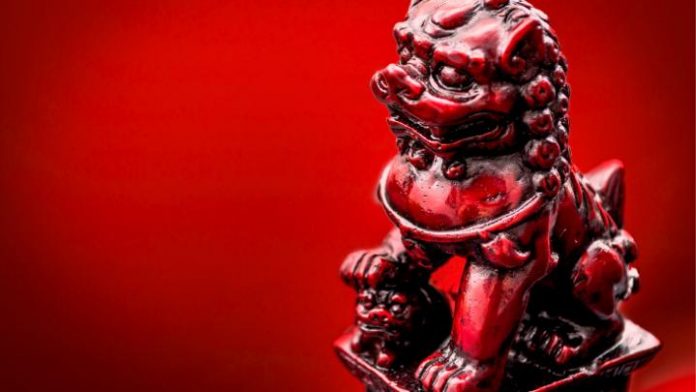 At the end of 2018 the World Federation of Chinese Medicine Societies agreed a global set of principles and practices for Chinese medicine practitioners. It also established a special committee to promote TCM health tourism worldwide. Ian Youngman looks at the growing potential of Traditional Chinese Medicine.

China has been heavily promoting TCM on the international stage, for a share of the estimated US$50 billion global market. Beijing and Hainan have pioneered TCM tourism and are actively targeting domestic and international health travellers, particularly form Hong Kong, Macao and Taiwan. There are plans to build 15 TCM ‘model zones’ similar to the one in Hainan by 2020.

According to a report in 2018 by the China Tourism Academy, about 2% of visitors from Hong Kong and Macao sought traditional Chinese therapies in 2017, while 0.9% of foreign travellers to the Chinese mainland that year bought tourism products focusing on TCM. With inbound Chinese tourism at 140 million in 2018, a small increase in the percent of travellers taking part in TCM could produce large numbers.

Overseas, China’s Belt & Road trade initiative calls for creating 30 centres by 2020 to provide TCM medical services and education, and to spread its influence. Centres have already opened in more than two dozen cities, including Barcelona, Budapest and Dubai in the past three years.

In December 2018, the World Federation of Chinese Medicine Societies (WFCMS), a Beijing-based community of 258 member societies in 67 countries and regions, passed a formal declaration on Chinese medicine. A global first, this ‘Declaration of Rome’ calls upon all Chinese Medicine practitioners and professional bodies to adopt the following principles and practices:

Evolution of a holistic health treatment

TCM dates back to the third century B.C. and for more than 2,200 years, generations of scholars have added to and refined the knowledge. The ancient beliefs on which it is based include:

Traditional systems of medicine also exist in other East and South Asian countries, including Japan (where the traditional herbal medicine is called Kampo) and Korea. Some of these systems have been influenced by TCM and are similar to it in some ways, but each has developed distinctive features of its own.

TCM is a medical system, with comprehensive theory and technology, that grasps the connection between the principles of a healthy life and the evolution of disease. It embodies individualised differentiation of syndrome and symptoms, balanced prevention and treatment principles, personalised treatment methods with diversified interventions, and an orientation to natural medication. It is characterised by clinical efficacy, medication with few side effects, flexible service modes, affordable cost, huge innovation potential and room for development.

In China, traditional medicine remained the primary form of health care until the early 20th century and it remains a vibrant part of the state health care system. Most Chinese hospitals still have a ward devoted to ancient cures.

Citing traditional medicine’s potential to lower costs and yield innovative treatments, not to mention raise China’s prestige, President Xi Jinping has made it a key part of the country’s health policy. He has called the 21st century ‘a new golden age for traditional medicine’.

Concerns remain about the scientific underpinning and clinic efficacy of TCM. Many (mostly Western-trained) physicians and biomedical scientists view TCM practices as unscientific, unsupported by clinical trials, and sometimes dangerous.

However, scientists from leading universities in the US and Europe, including UCLA, Duke, and Oxford, as well as many in Asia, are looking at the scientific underpinnings of some traditional treatments for diseases such as cancer, diabetes, and Parkinson’s.

These concerns have also not stopped the World Health Organization supporting traditional medicines, above all TCM, as a step towards its long-term goal of universal health care. In addition, in its Exploring Health Tourism report published the end of 2018, the World Tourism Organization recognised Chinese medicine as part of a holistic approach to health that attracts health travellers. This holism definition, they suggest, is a very broad phenomenon and incorporates aspects of both medical and wellness tourism. Korea already includes traditional medicine in its medical tourism data and if TCM is included within the definition of medical travel for numbers worldwide, then within a few years China could come top.

In conclusion, the potential for TCM looks significant, but it still needs serious promotion, with scientific backing, on the international stage. With their new declaration, the WFCMS is now pushing hard for this recognition and adoption within the medical and health systems across the globe.

Why don’t US health insurance plans include medical travel?