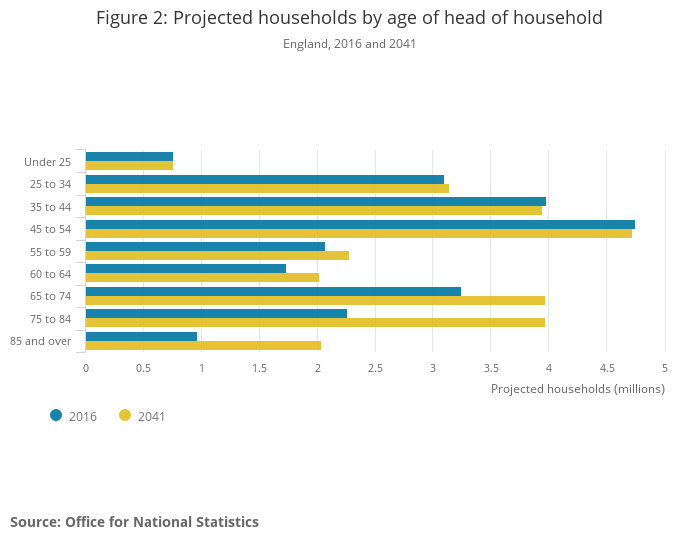 A key role to play

Dementia charities call for an end to ‘enforced separation’

Producing live data on visiting would have ‘substantial impact’ on providers