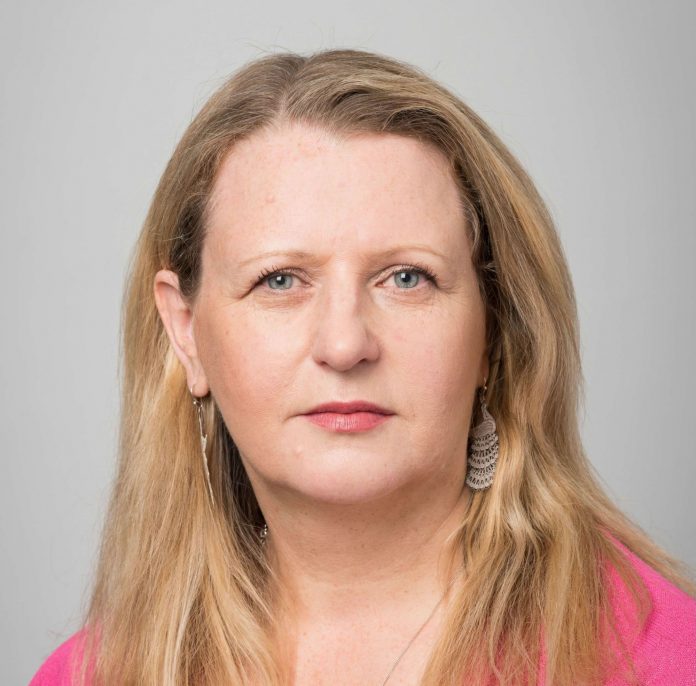 Janet Morrison (pictured) has stepped down as chief executive of Independent Age with immediate effect after nearly 12 years. The older people’s charity said it would appoint an interim chief executive while it recruits Morrison’s replacement. Morrison said in a statement: ‘After 12 years working at Independent Age I have come to the decision that…

Charities call for social care ‘workforce crisis’ to be addressed

Isolation among over 65s on the increase, poll finds

One in five councils have a separate social care appeals process, says charity

More than 330,000 forced to sell homes to pay for care, says charity