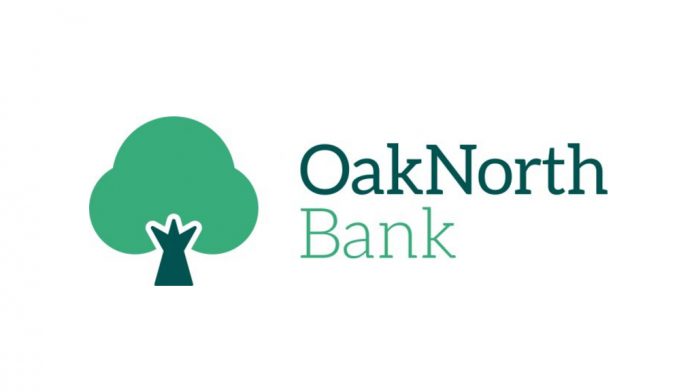 Gupta, whose appointment is pending regulatory approval, will be joining from Kensington Mortgages, a non-bank mortgage lender in the UK, where he spent five and a half years as CFO.

Before Kensington, he had a 21-year career with General Electric where he held various positions including: CFO of GE Capital Bank UK, CFO for GE Money Bank in the Czech Republic and head of financial planning and analysis for the EMEA Region.

Gupta is taking over from Cristina Alba Ochoa, who joined the bank as CFO in April 2017 but has decided to move to Barcelona, Spain, to be closer to her family. She will remain CFO until Gupta joins and will continue at OakNorth indefinitely in a different role.

Rishi Khosla, OakNorth Bank chief executive officer and co-founder, said: ‘Rajesh has a wealth of CFO experience, leading institutions with assets up to 10 times that of OakNorth Bank.

‘In the five years since we launched, OakNorth Bank has lent over £4.5bn to hundreds of businesses across the UK, directly contributing to the creation of tens of thousands of new homes and jobs across the country. However, we aim to have a much larger impact in the years to come, so it is essential that we continue strengthening our leadership team. We’re excited to have Rajesh on board and look forward to welcoming him in the coming months.’

Gupta said: ‘I’ve been following OakNorth’s Bank’s incredible growth story for the last few years, so am excited to now be a part of it and be joining at such a seminal moment for both the company and the country.

‘In a relatively short time, OakNorth Bank has grown into what is arguably the most successful new bank in the UK and the fastest-growing businesses in Europe. I have been very impressed by the passion and energy of the people I have met at OakNorth – this is a great strength. Rishi and Joel [Perlman] established the bank to provide financing to the underserved sectors of the SME space and in the wake of the Covid pandemic, this proposition is now all the more critical.’

Finland: Leinonen to join Oriola as CFO by January 2023

US: Dhankar joins Lazard as global head of Medical Technology, Diagnostics and Tools