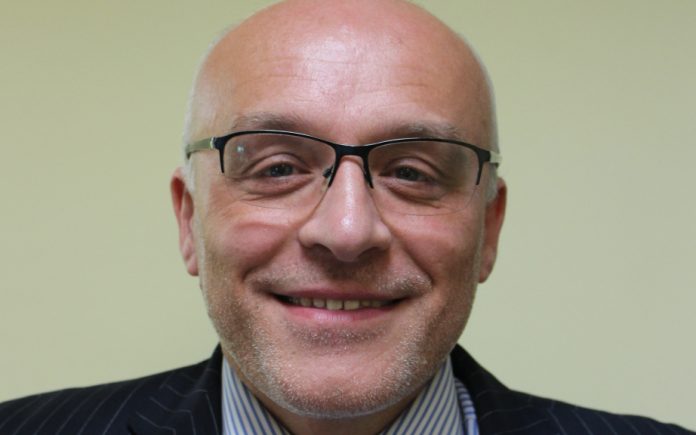 Provider Somerset Care Group has appointed Gary Ridewood as chief executive officer on a permanent basis following a period as interim CEO since November. Ridewood joined the group in September 2017 as its chief financial officer and stepped into the role of interim chief executive following the departure of Dr Jane Townson. He has previous…