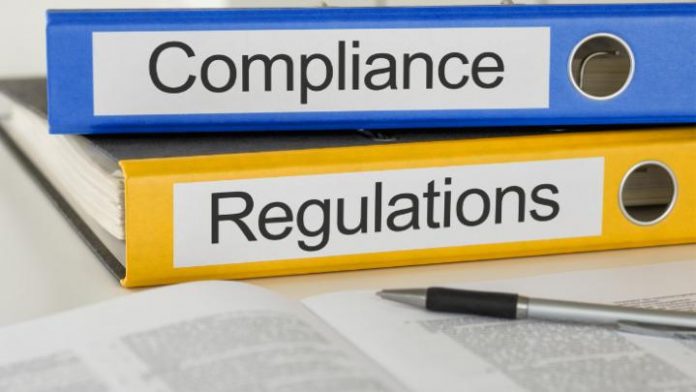 A residential care home has been placed into special measures and told to make urgent improvements by the regulator.

The Care Quality Commission (CQC) carried out an unannounced focused inspection at Bridge House Care Home in Brighouse, West Yorkshire, in August and September after receiving concerns about safeguarding and the quality of care being provided to people, as well as complaints from relatives about the management of the service.

Bridge House is a residential setting providing personal and nursing care for up to 66 older people.

‘When we inspected Bridge House Care Home, we were concerned that not enough improvements had been made since our previous inspection in 2019 and it was very concerning that people’s basic needs such as regular access to food and drink weren’t being met,’ said Sheila Grant, CQC’s head of inspection for adult social care.

Inspectors found evidence people were consistently losing weight and no action was being taken to address this. One person lost over 9kg in weight and others were in a similar position. Records showed residents had not eaten much and were not being offered snacks or appropriate meals to manage their weight, putting people at ‘significant risk of malnutrition’.

They also found staff had not received up-to-date safeguarding training, while people’s ‘privacy and dignity’ was not respected.

‘Following the inspection, the provider has significantly increased their oversight of the service,’ said Grant. ‘Including appointing a suitably qualified pharmacist to oversee medicines management and an additional full-time clinical lead nurse.

‘We have told the provider what further improvements are required to keep people safe and we will continue to monitor them to make sure people are receiving the best possible care.’

However, the CQC said people and relatives were ‘generally positive’ about the staff who cared for them and their experiences of the service, with the home being well maintained. The provider was also responsive to CQC’s findings and responded and acted during and after the inspection and shared detailed plans to improve their systems and processes.

A spokesperson for Fisher Care Group, which operates the home, said: ‘The CQC report is naturally a disappointment for us all at Bridge House Care Home. However, prior to publication of the report we have already made significant progress in the areas needing improvement.

‘We quickly identified a lack of trust and confidence in the then management of Bridge House and acted swiftly to bring in a senior management specialist and a team of two care home managers to work with our dedicated staff team in making these improvements.

‘We must accept the report from CQC but we do so confident in the improvements made to date and coming in the future given the wealth of experience, support and knowledge now in place at Bridge House.’

The spokesperson thanked the local clinical commissioning group and council, as well as its staff, residents and families for their support.

Funding for social care only half the issue, say organisations

Pharmacists to be deployed in care homes