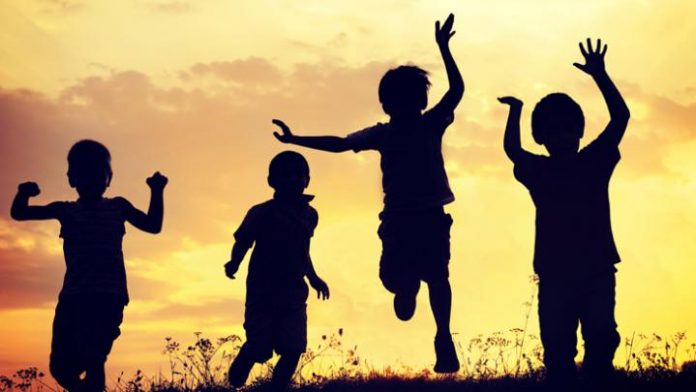 County Councils Network (CCN) has warned unless reforms and investment are provided, local authorities in England could spend £3.6bn a year more in 2025 on children in care compared to 2015.

As a proportion of their children and family budgets, spending on children in care could grow to 59% of their total by the middle of the decade, up from 42% in 2015.

The number of young people in residential care has increased by 27% since 2015, and this is largely due to councils struggling to source suitable alternatives, such as foster carers and children staying in the system for longer, its The Future of Children’s Social Care emerging findings report said.

Costs of an average weekly residential placement have increased from £2,915 per week in 2014 to £4,165 in 2020. The CCN said this was one of the factors in local authorities overspending on their children’s services budgets.

Separate CCN figures showed many local authorities had taken the decision to reduce preventative services by £436m (18%) since 2015, due to funding pressures.

‘Councils are in a vicious cycle: due to financial pressures local authorities have had to reduce preventative services to focus on intervention in crisis situations, alongside facing a lack of alternative solutions, such as foster care,’ said Cllr Tim Oliver, CCN chair.

‘The reality is that there are too many vulnerable children being placed in expensive residential care settings and staying in the care system for longer. With the situation becoming unsustainable, we need additional funding and an unrelenting focus on preventing family breakdown and keeping families together, alongside systemic reform of how councils work with their public sector partners to achieve these aims.’

The government has launched a review of children’s services, chaired by Josh MacAlister, who will be addressing CCN’s conference.

In his initial findings report, he said his team would ‘consider all options’ about whether incremental improvement of commissioning or radical rethinking of the marketplace was needed to ensure that children receive the care they need.

CCN leaders have said money was not the only answer and urged for the review to investigate how all parts of the public sector – local authorities, schools, police, courts, and the health service – work better together on emerging issues, such as mental health.

‘There is a need to focus on championing best practice and innovative solutions, whilst being honest about where there is potential to improve the system,’ the report said. ‘Therefore is also a need for systemic reform of how councils work with their public sector partners to achieve these aims.’

The network will publish its full findings in early 2022. ‘This will explore in detail how an “optimised” model of children’s services, delivered by local councils, can improve how outcomes are achieved and reduce long-term costs for children in care, while improving partnership working across health, police, courts and education,’ the report concluded.