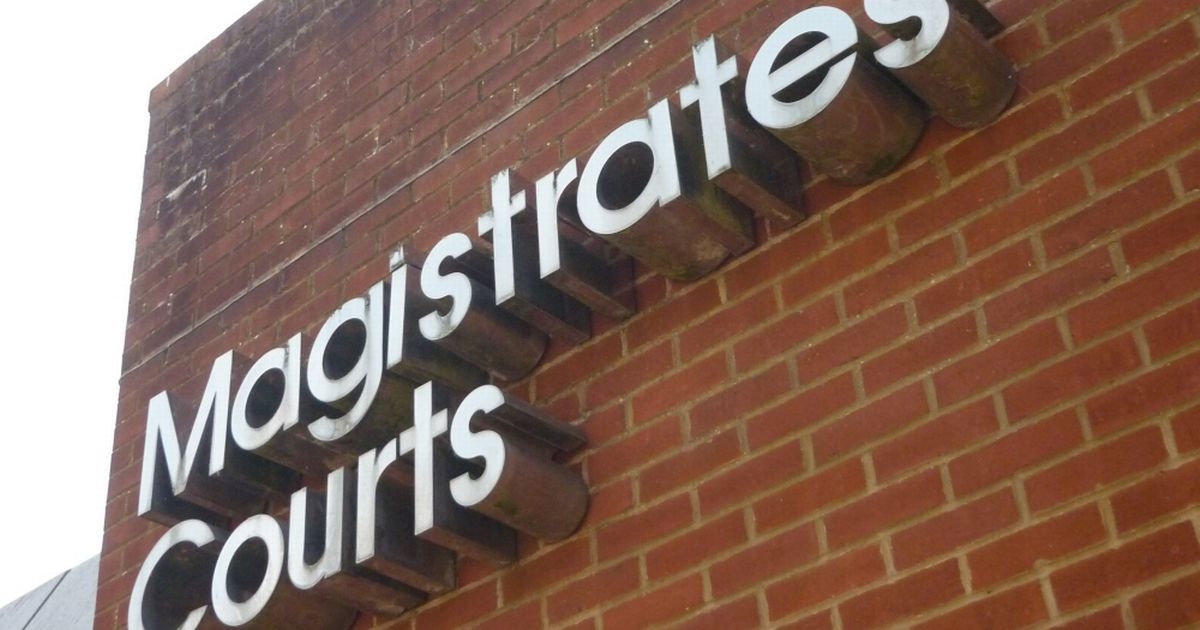 A Care UK subsidiary has been ordered to pay almost £100,000 after an 87-year-old woman suffered avoidable harm at its nursing home.

Lanemile Ltd, which runs Haven Lodge in Clacton-on-Sea, Essex, has been fined £80,000 at Chelmsford Magistrates’ Court and ordered to pay a £170 victim surcharge.

Lanemile previously pleaded guilty to failing to provide safe care and treatment to Sylvia Macknay at the property. The offence was prosecuted by the Care Quality Commission (CQC), which was awarded its £17,000 costs.

In June 2016, Mrs Macknay suffered a stroke in her own home. She was admitted to hospital where, as part of her care, she was catheterised.

After eleven weeks, her condition improved enough for her to be discharged to Haven Lodge for nursing care. However, she remained reliant on a catheter.

On 3 September, Mrs Macknay’s daughter visited the home. She found her mother semi-conscious in bed, in considerable distress and calling for help. She alerted staff who found Mrs Macknay’s catheter was blocked.

She was transferred to hospital where she died the same day. Urinary sepsis associated with the catheter was cited as a cause of her death.

A CQC investigation found serious failings in Lanemile’s care of Mrs Macknay, including a lack of appropriate assessment before it admitted her to Haven Lodge. Her safety was threatened by gaps in staff training and poor communication. Lanemile expected its carers to escalate concerns to its nurses. However, carers were not trained in catheter care so could not identify problems before they worsened.

The provider had also not ensured a process to monitor how much fluid Mrs Macknay received through a feeding tube, or whether this corresponded with urine collected in her catheter bag.

Mrs Macknay’s safety was further risked because the home’s plan for her care lacked detail and accuracy. Records referred to her by the wrong name and stated she should be encouraged to drink over a litre a day, when she was nil-by-mouth.

‘Sylvia Macknay had every right to expect safe care at Haven Lodge, but Lanemile failed in its specific legal duty to protect her from avoidable harm.’

A spokesperson for Lanemile Ltd said: ‘We would like to offer our sincere condolences and apologies to the family of Mrs Macknay. We accept that sadly, on a single day in September 2016, checks and record keeping on Mrs Macknay’s catheter and urine output were not carried out in accordance with our policies and usual high standards.

‘Immediately after this happened, we did a full review so we could learn from this case. All care and nursing colleagues in the home took part in additional training on catheter care and maintenance and the importance of accurately recording fluid intake and urine production for residents fitted with catheters. In addition, a new regime of checks by senior team members was put in place. In the hearing, it was accepted that this was an isolated incident.

‘Today this home is rated by the CQC as good in all areas and we are confident that it provides safe, compassionate care to everyone who lives there.’