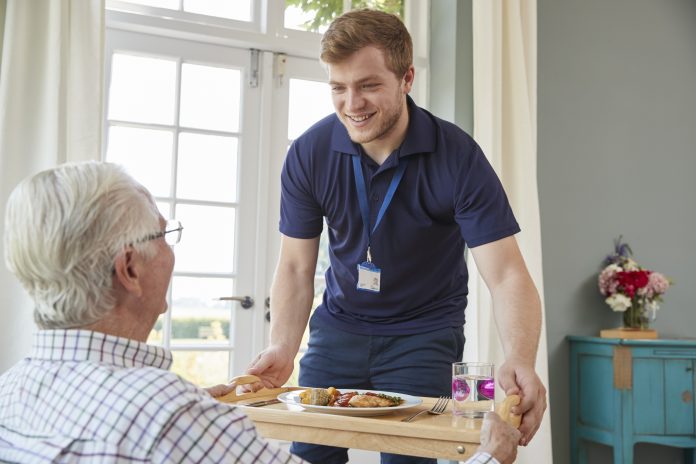 Research by Skills for Care for the Living Wage Foundation found that during 2019/20 out of 832,393 care workers, 604,168 were paid below the RLW, which is based on what people need to live.

Laura Gardiner, director of the Living Wage Foundation, said: ‘New lockdown restrictions mean these workers are once again being asked to keep the economy going and look after others. All too often, this commitment is very poorly rewarded, with large numbers of key workers in insecure and low-paid work.

‘Nowhere is this situation starker than in our social care sector. We’ve long known that the cocktail of rising demand and falling funding in social care has led to increasingly poor pay.

‘We have clapped these workers and are proud of them, but that fact is not something Britain can be proud of. It’s time to rethink how government, public bodies and businesses work together to value the contribution of essential workers. A first step must be ensuring adequate funding so that all care work is rewarded with, at least, a RLW.’

Seniors Helping Seniors (UK) Ltd signed up in 2013. Its owner Christian Wilse said: ‘The company knows carers are the experts and we put them at the centre of the organisation.

‘We champion paying the RLW in the care sector and share our positive outcomes through our carer case studies. Sharing best practice is part of disrupting a sector for lasting improvements. Seniors Helping Seniors is still a small cog in the system, but it is attracting a lot of great people into care.’ 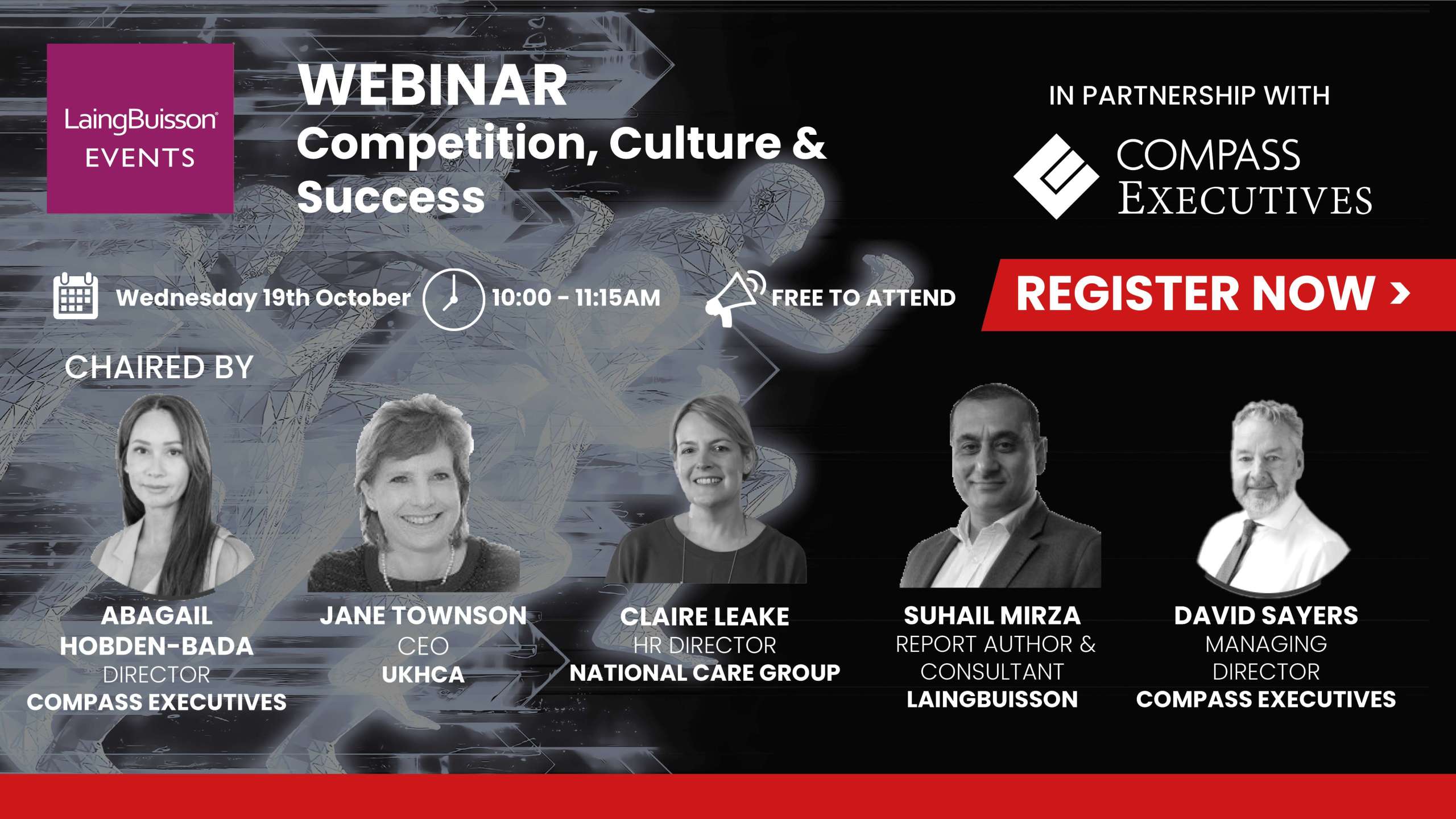 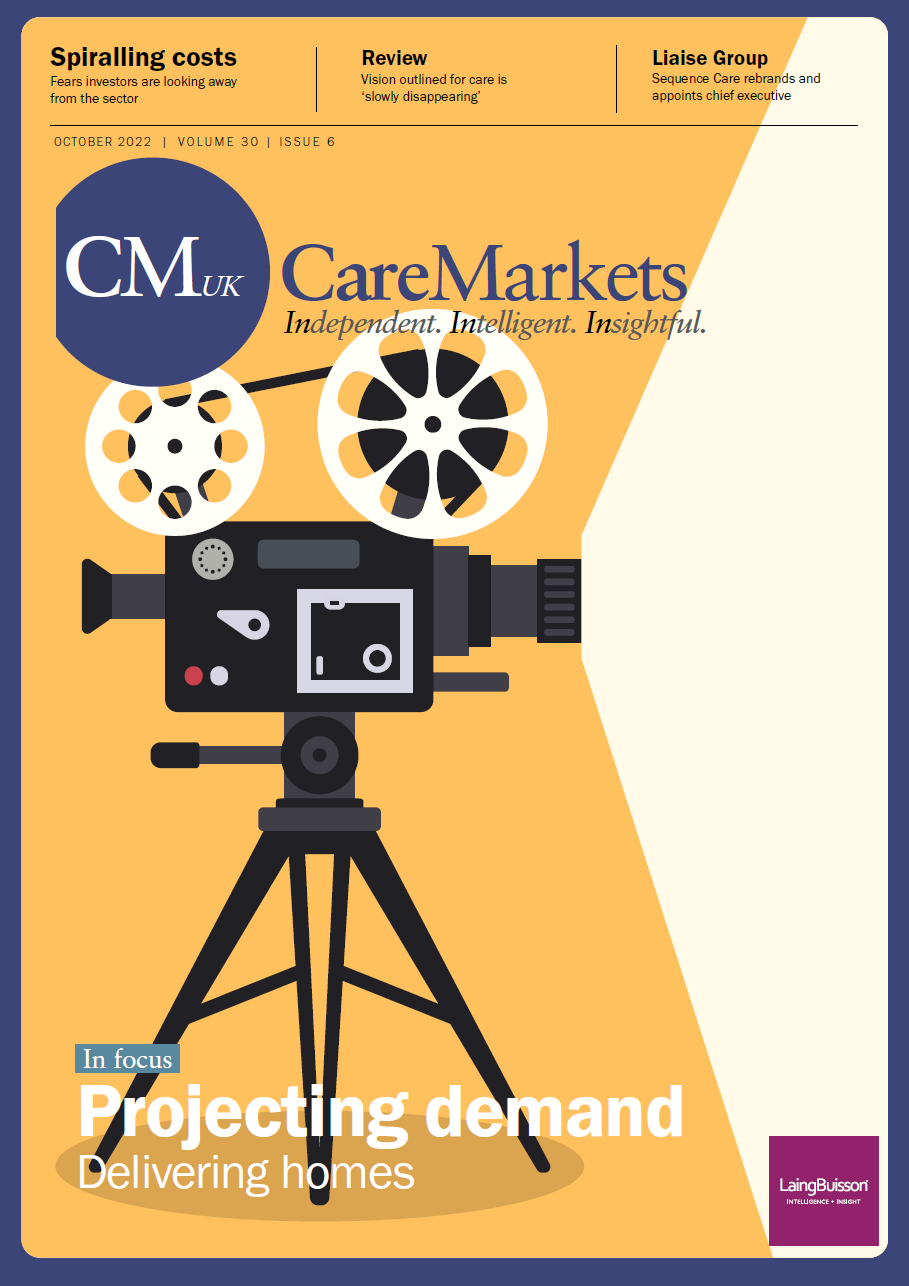