The National Care Forum (NCF) wants findings in a Public Health England report to be rejected after Matt Hancock continued to quote them during his evidence session to a joint select committee.

The document, which was published last month, looks at whether the infection of people with Covid-19 in care homes was seeded by those going into those settings as part of the hospital discharge programme.

The main concern in relation to the report, set out by the forum, is that the report suggests 1.6% of outbreaks were identified as potentially seeded from hospital. The health and social care secretary of state quoted the percentage during his evidence to the Coronavirus: lessons learnt inquiry.

While questioning Hancock, science and technology committee chair Greg Clark MP described reliance on the data providing a full picture as a ‘stretch of the imagination’ due to a lack of testing in care homes earlier in the pandemic.

However, Hancock said: ‘I think that study is the best assessment that can be made given the facts on the ground of what is measurable. It’s always a challenge to measure these things and estimates are estimates…That is the best estimate that we have.’

Clark said drawing conclusions that infections from hospitals was a ‘tiny proportion’ of deaths in care homes had policy consequences and repeated that because people were not being tested in care homes it was impossible to get an accurate figure.

The NCF said Clark’s intervention was helpful but its chief executive Vic Rayner said: ‘We want the committee to go further and to reject the findings of the report and call for some independent analysis, we set this out clearly to them in joint letter dated 9 June 2021.

‘It is not possible for this data to tell you anything meaningful about the situation that care home residents and staff were facing in March and April 2020 except that it does show that hospital based infections were brought into care homes as a result of the discharge programme and the associated lack of testing.

‘It does not give you any comprehensive data that would allow you to determine what that ratio was, and for the secretary of state, and a number of other officials to rely on this report to sweep away the issue around the lack of a coherent testing programme to protect those most vulnerable residents, should continue to be challenged. It is not a definitive picture and must not remain on the record as such.’

Rayner added Hancock’s repeated assertion there was never a national shortage of PPE ‘rung particularly hollow’ for providers who struggled to access equipment.

She said: ‘It is likely that the evidence session will have done little for anyone who worked in social care, or indeed families and those receiving care and support, to shift their hard lived belief that social care was and remains the poor relation to the prioritisation of the health service.’ 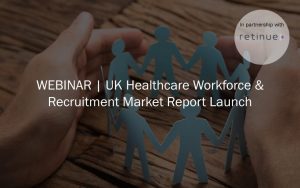 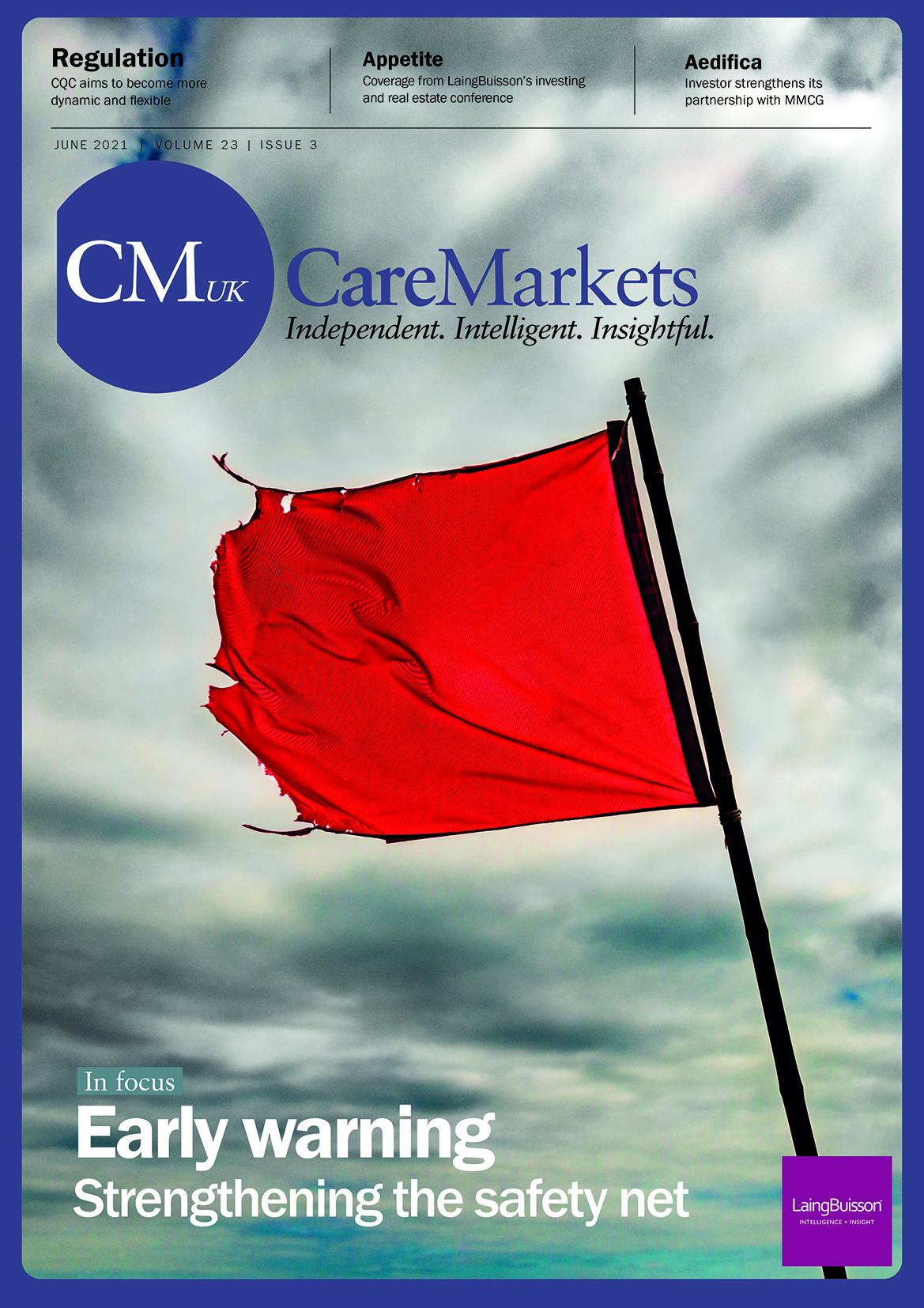