A survey found only 1.3% were getting access to the single round of testing promised by the government.

While there was a low incidence of testing failure with only 2% needing a retest and 1.2% not returned, speed of obtaining results remained an issue for the wider membership that took part in the survey. Only 24% of respondents received test results within 48 hours.

The forum said: ‘We call on the government to build on the success of the whole home testing initiative in care homes and to widen the rollout of testing across other care settings, to include supported living and extra care housing. Improvements are still needed to increase the speed of getting back test results to make sure testing remains an essential part of the fight against Covid-19.’

The survey, by NCF and market research agency Information by Design, was completed by providers operating 1,240 services in England, employing 35,124 staff and supporting 28,810 residents or clients. Data looked at the period over October.

It also found, on average, respondents were spending around £4,000 per care home to make visits from family and friends possible. This additional cost was being covered by providers as the infection control fund was not sufficient to meet the demands.

During October, the average level of vacancies reported by NCF respondents was 10% and the absence rate was 7%. Data showed 9% of staff worked in other care or healthcare settings.

The government is consulting on restricting movement of staff providing personal or nursing care in services. The NCF said: ‘Given that the country is experiencing a second wave of Covid-19 and the current vacancy and absence levels reported here and the fact that 9% of staff also work in other care or health settings, proposals to regulate and enforce measures relating to staff movement seem very ill-timed.’

The survey also showed 95% of respondents thought a drop in occupancy would impact their performance next financial year in 2021-2022, with over 80% forecasting a decline in revenue and almost 95% predicting an increase in costs.

Double vaccinated care staff can work rather than self-isolate 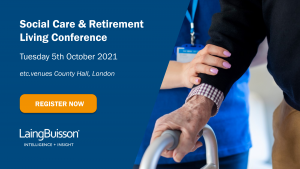 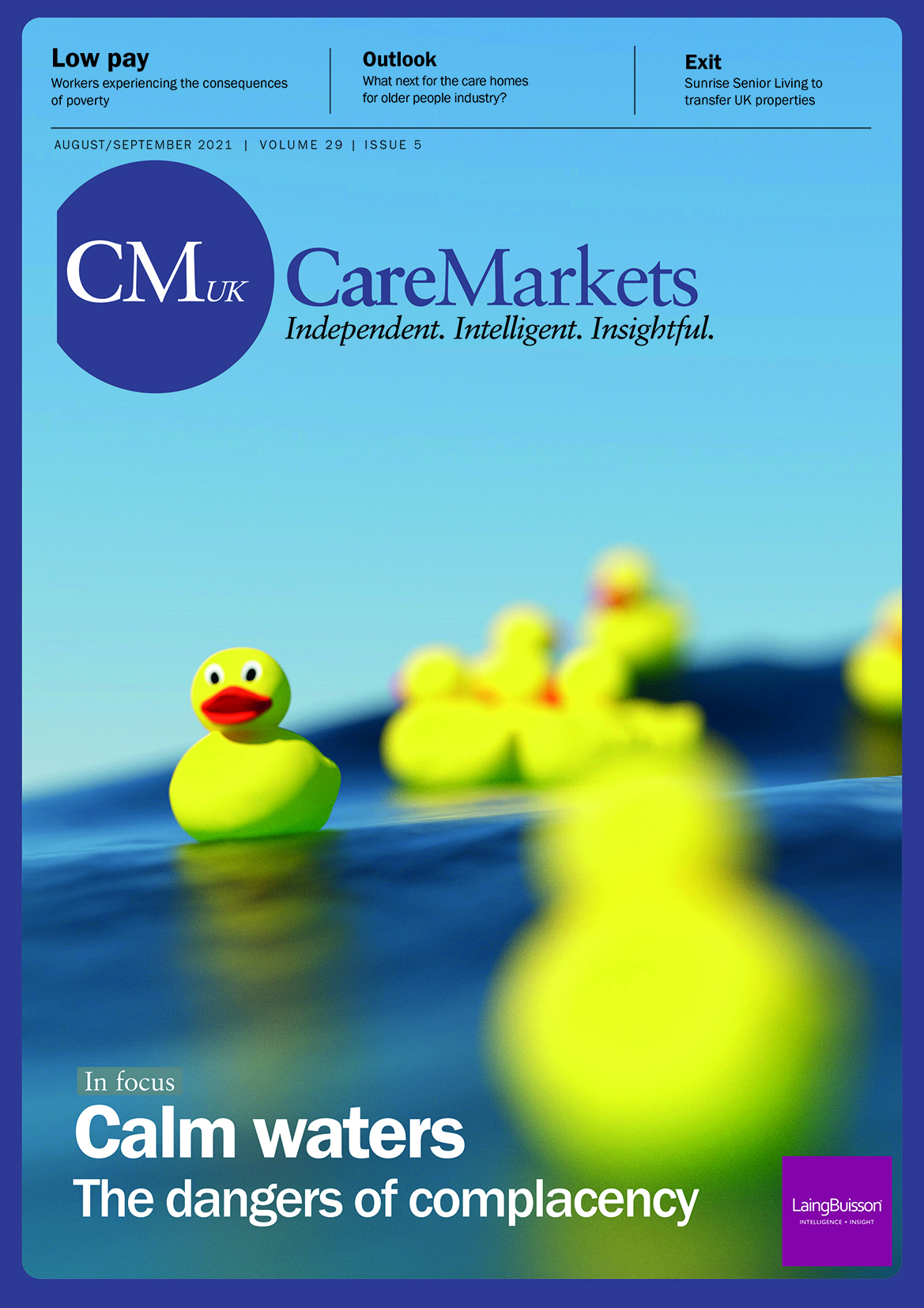 MPs urge government ‘to grasp the nettle’ on social care