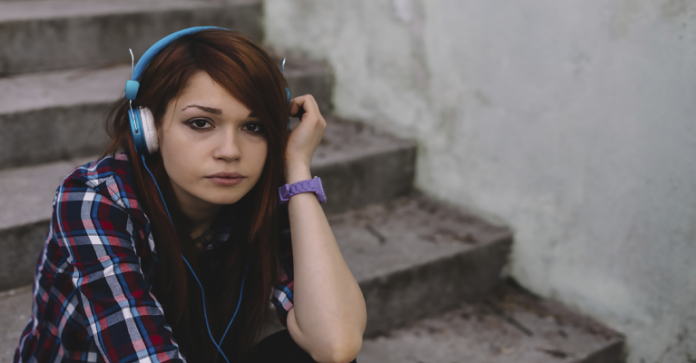 The care regulator is calling for ‘urgent action’ to strengthen safeguards that protect the safety, welfare and human rights of children and young people held in segregation.

It has recommended an independent review to examine the quality of care, safeguards and plans for discharge of each person who is in segregation on a ward for children and young people or on a ward for people with a learning disability or autism.

The Care Quality Commission (CQC) made the recommendation in an interim report published today (Tuesday 21 May), in which it shares early findings from its review of restraint, prolonged seclusion for people with a mental health problem, a learning disability or autism.

The review, which was commissioned by the Secretary of State for Health and Social Care Matt Hancock, also highlighted the need for a better system of care for people with a learning disability or autism who are, or are at risk of, being hospitalised and segregated.

The publication follows concerns raised last month that children with mental health issues, autism and learning disabilities were being subjected to pain inducing techniques or solitary confinement while being detained.

As part of the review, the CQC was told of 62 people in segregation. This consisted of 42 adults and 20 children and young people. Sixteen people had been kept apart from others for a year or more – almost a decade for one person. The longest period spent in segregation by a child or young person was 2.4 years.

The watchdog has so far visited and assessed the care of 39 people, most of whom had an autism diagnosis. Around half of the people in segregation were in wards managed by the independent sector and half were in the NHS.

Reasons for prolonged separation included delayed discharge from hospital due to no suitable package of care available in a non-hospital setting.

The safety of other patients or staff and inability to tolerate living alongside others were the most common reasons providers gave for why people were separated. In some cases, staff believed that the person’s quality of life was better alone than in an open ward.

Dr Paul Lelliott, deputy chief inspector of hospitals (lead for mental health) at the regulator, said: ‘We are calling for urgent action to strengthen the safeguards that protect the safety, welfare and human rights of people held in segregation. We think that independent advocates have an important role to play in this – if they are trained and supported to recognise what is good care and what is not.

‘Given the severity and complexity of their problems, people held in segregation should be receiving expert care in an environment that is adapted to their specific needs. Although this was the case for some, for others the care was simply not of an acceptable standard. In some hospitals, a high proportion of staff were unqualified, with little or no training in the skills essential for working with people with a learning disability or autism and complex needs.’

Accepting the CQC’s five recommendations, the health and social care secretary said a small proportion of the most vulnerable in society were being ‘failed by a broken system that doesn’t work for them’.

The government plans to fund specialist, independent advocates to work with families, join up services and move people to the least restrictive care and then out into the community.

Hancock said: ‘I have been deeply moved and appalled by the distressing stories of some autistic people and people with learning disabilities spending years detained in mental health units. These vulnerable people are too often left alone, away from their families, friends and communities.’

He added: ‘I hope this is a turning point so everyone receives the care they need.’

As well as exploring the use of restraint in these hospitals, the CQC will expand its review to a wider group of settings in phase two (June to December), including low secure and rehabilitation mental health wards and adult social care services. It will also work with Ofsted to consider the use of restrictive intervention in children’s residential services and secure children’s homes.

The CQC interim report follows analysis by the Children’s Commissioner published yesterday (Monday 20 May), which found that 1,465 children in England were securely detained in 2018, of whom 873 were in held in youth justice settings, 505 were in mental health wards and 87 were in secure children’s homes for their own welfare. 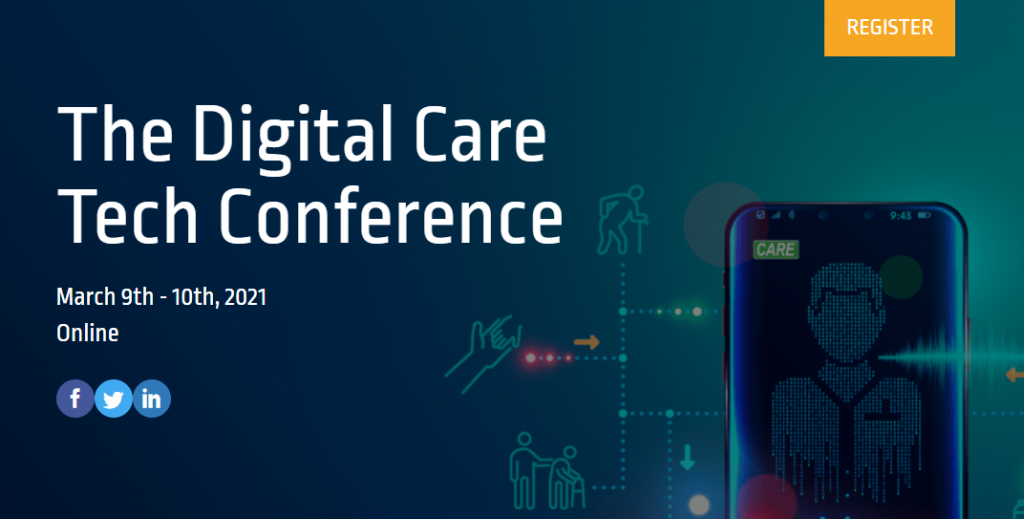 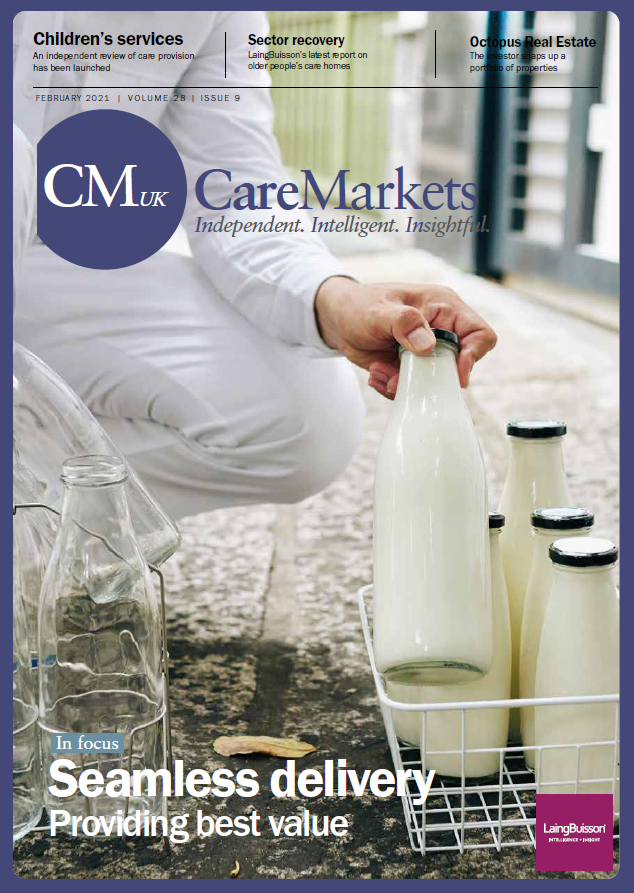