Turnover rates across social care remained high at 28.5% in 2020/21, equating to approximately 410,000 people leaving their jobs over the course of the year.

While rates decreased during the pandemic, providers are reporting retention to be more difficult now than pre-Covid, Skills for Care’s annual workforce report said. The turnover rate for registered nurses in the sector was 38.2%, compared to their counterparts in the NHS, which was 8.8%.

Based on data provided by sector employers to the adult social care workforce data set (ASC-WDS), on average, 6.8% of roles were available in 2020/21, which is equivalent to 105,000 vacancies being advertised on an average day. It was highest among registered nurses at 9.9%.

Since March, there has been a decrease in jobs (filled posts) of around -1.8%. This is the first time on record the number of jobs has fallen. At the same time vacancy rates have been rising, indicating providers are struggling with recruitment and retention, rather than a decrease in demand, Skills for Care said.

Its annual State of the adult social care sector and workforce in England report said the mandatory vaccination policy for care home staff will add to the sector’s recruitment and retention issues.

According to government estimates, between 17,000 and 70,000 staff may choose to not take up the vaccine before the policy comes in to place next month. ‘If these staff were to leave and replacements were not found it would push the staff vacancy rate up to its highest level on record,’ the report said.

Independent sector care worker median pay grew by 6% during the pandemic. This rise was mainly driven by an increase in the National Living Wage (NLW) of 6.2% in April 2020. Some employers have been responding to rising staff vacancies by pushing up wages since March this year, Skills for Care said.

Workers were more likely to leave if they were employed on zero-hours contracts (32.1% turnover rate), compared to those that were not (22.6%). A similar trend was seen in workers with fewer hours.

‘Relatively small changes in hourly rates have little bearing on care worker turnover rates,’ the document said. ‘It’s only once care workers are paid significantly above the NLW that an improvement in turnover rates can be seen.’

Care workers who received regular training and those with qualifications were less likely to leave their roles, the findings pointed out.

‘This report is a stark reminder that our recruitment challenges continue, and to help tackle that we need to properly reward and value care workers for their high skill levels and dedication. We know that this is a priority for the new government white paper expected on adult social care this year and look forward to seeing the measures contained,’ said Skills for Care chief executive Oonagh Smyth.

‘The workforce is so important but we know from speaking to employers that the pandemic has had a huge impact on people working in social care.’

Adult social care last year comprised of around 17,700 organisations across 39,000 locations, with a workforce of around 1.67 million jobs. The number of full-time equivalent positions was estimated at 1.19 million and the amount of people working in the sector was 1.54 million.

Dr Jane Townson, Homecare Association chief executive, said: ‘It is encouraging to see the increased number of people going into the homecare workforce, but despite this we are still experiencing the worst shortage of homecare workers we can remember.’

Cathie Williams, ADASS chief executive, added: ‘The government must use the upcoming Spending Review to invest in adult social care and our brilliant staff. Without that investment we are facing an incredibly difficult winter as the gaps grow and more people will miss out on vital care and support.’

Profitability per registered bed declines to a three-year low

Providers making ‘difficult decisions’ about who they can support 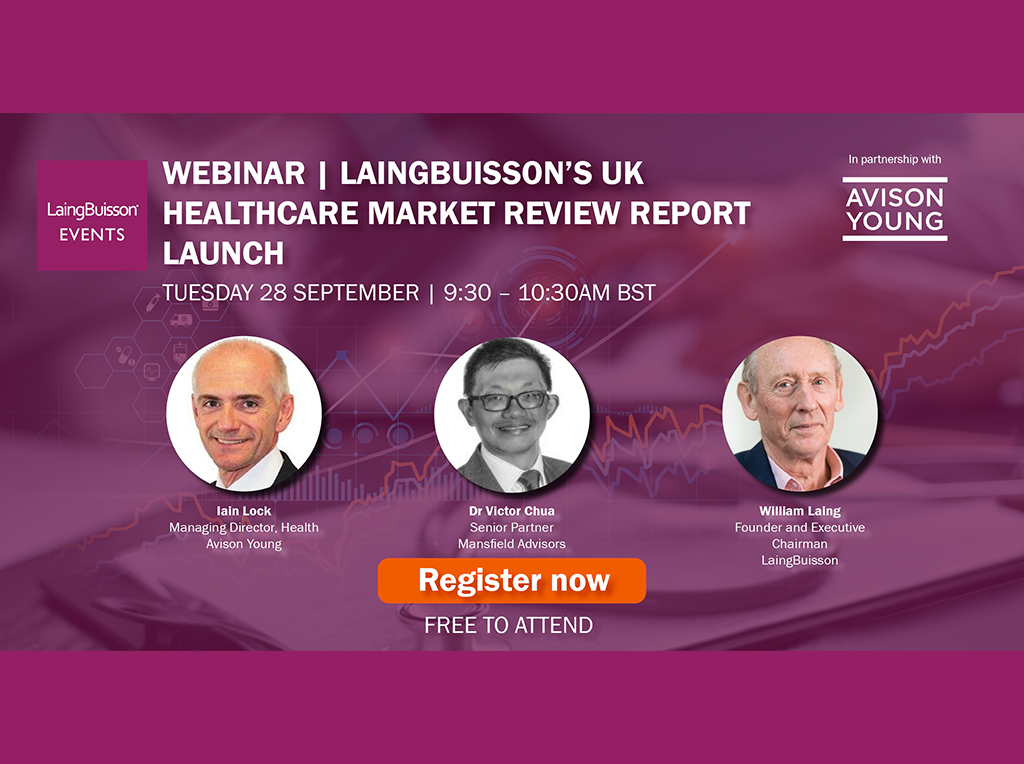