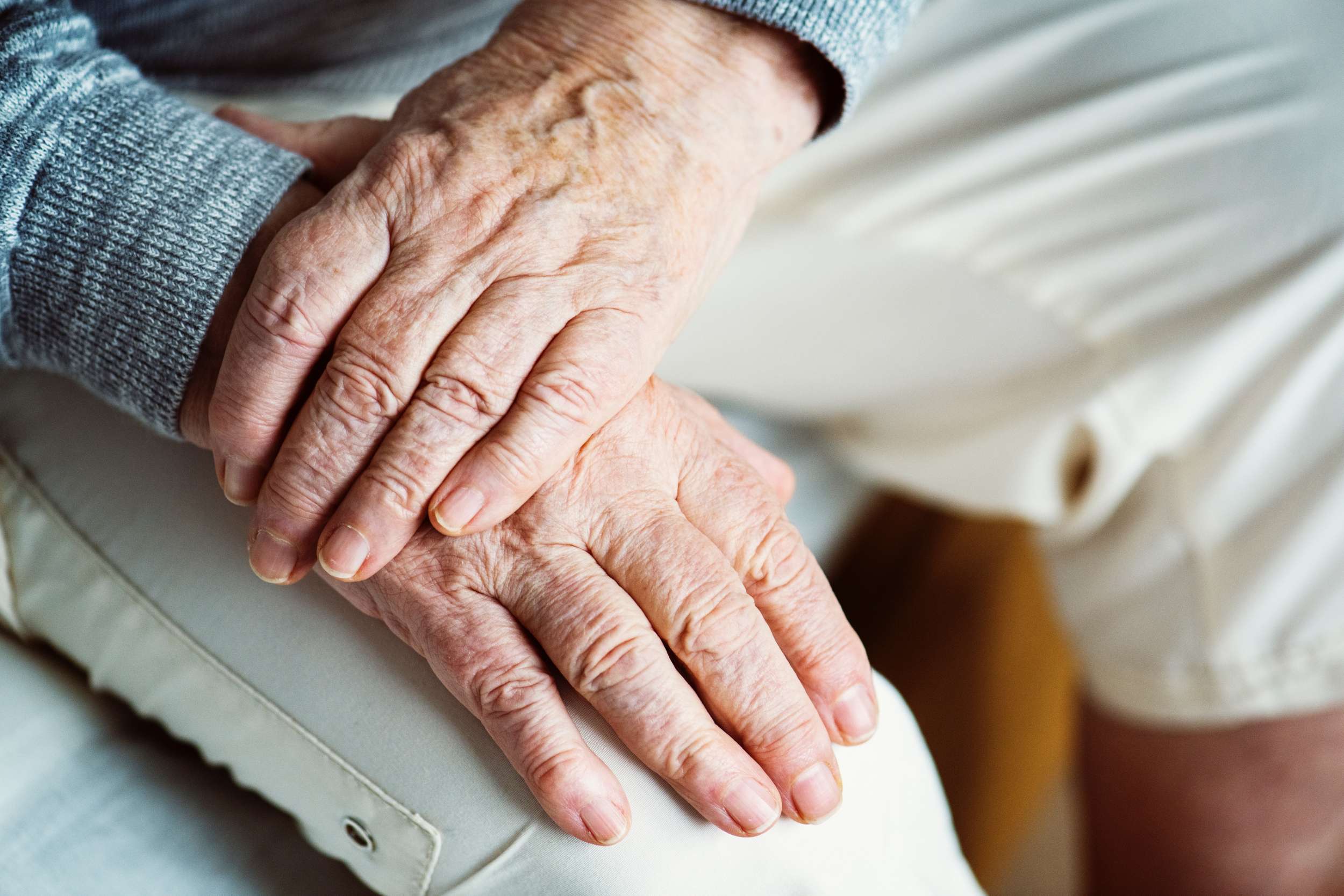 A county council has been criticised by the social care ombudsman after it decided not to assess vulnerable people who may have been unlawfully deprived of their liberty.

In May 2016, Staffordshire County Council decided to stop carrying out assessments except those that were classified as high priority. It was aware it would not be complying with legislation and statutory guidance but made the decision because of a lack of finances.

It created its own guidance for ranking Deprivation of Liberty Safeguards (DoLS) requests based on Association of Directors of Adult Social Services (ADASS) directions. However, the authority used an adapted version meaning fewer requests were categorised as high priority.

In June 2018, the council had a backlog of 3,033 DoLS requests for which it had not carried out the relevant assessments – some dating back to August 2014.

Since May 2016, the council told the ombudsman it had closed nearly 2,000 applications without assessment because a person had died before one could take place.

Michael King, Local Government and Social Care Ombudsman urged councils to look at how they were carrying out assessments.

He said: ‘Resource constraints can never be a legitimate reason for not carrying out the assessments required by law or statutory guidance. While councils may decide how to prioritise cases, it is not acceptable that the only way low and medium priority applications are resolved is because the people involved move away or die.

‘Because the council does not assess the majority of requests we simply do not know if there are people waiting in the backlog who are wrongly being deprived of their liberty when they actually have capacity, or when less restrictive options are available.

‘Its decision may also have had an impact on those providing care – for example, when care providers need to liaise with the emergency services for someone they don’t have the right authorisations for.’

Alan White, Staffordshire County Council deputy leader, said: ‘No-one has complained about the policy of prioritisation since its introduction, no individual has suffered injustice and no-one’s life or health has been put risk.

‘The government and ADASS have backed a prioritising approach and it is generally accepted that the current DoLS legislation is no longer fit for purpose.

‘Despite the finding we are not being asked to change what we do on a day-to-day basis until it’s time to implement the amendments to the Mental Capacity Act 2005, which will be next year at the earliest.’

As reported previously, social care providers have expressed concern relating to the Mental Capacity (Amendment) Bill, which is going through parliament.