A woman who ran a domiciliary care agency in Morley, Leeds has been ordered to pay more than £12,000 after admitting to providing support illegally.

On Thursday (7 Jan) Bevis was fined £1,500 at Leeds Magistrates’ Court and was ordered to pay £10,380.91 costs plus a £170 victim surcharge as a result of the prosecution brought by the regulator.

In September 2018, the watchdog received feedback from a relative of a person who used Five Star’s service.

The company was not registered with the CQC, therefore an investigation was launched and inspectors visited the Morley premises in October 2018.

Inspectors found the company had 23 staff providing personal care to at least seven people. They also saw staff time sheets and invoices demonstrating that it had been operating illegally, and a large window sticker advertising personal care falsely stating that the firm was CQC-approved.

In April 2020, Five Star successfully applied for CQC registration, allowing it to provide a lawful service.

The provider was inspected in November and was rated ‘requires improvement’.

Bevis retains involvement with the company but is not responsible for supervising its regulated activity.

‘It is unacceptable that Beverley Bevis risked people’s safety by running a care service without the benefit of CQC registration, so I welcome her guilty plea,’ said Joyce Frederick, CQC’s deputy chief inspector of registration.

‘Monitoring of domiciliary care agencies is especially important, as people who receive care in their own homes can be particularly vulnerable because of their circumstances.’

Five Star Homecare Leeds has been contacted for comment. 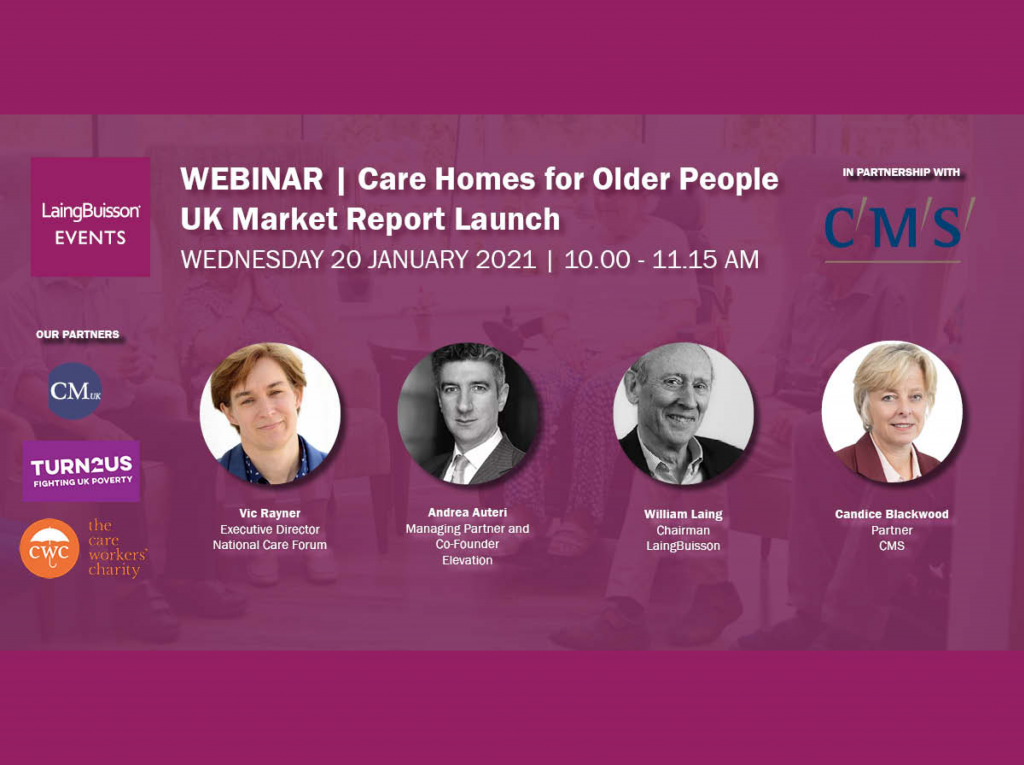 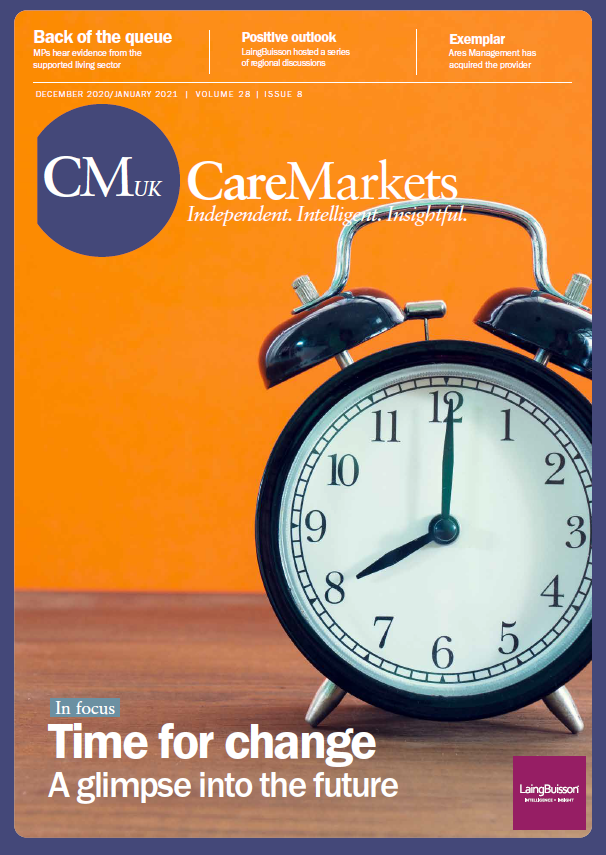 51% of over 45s believe social care policy is being neglected