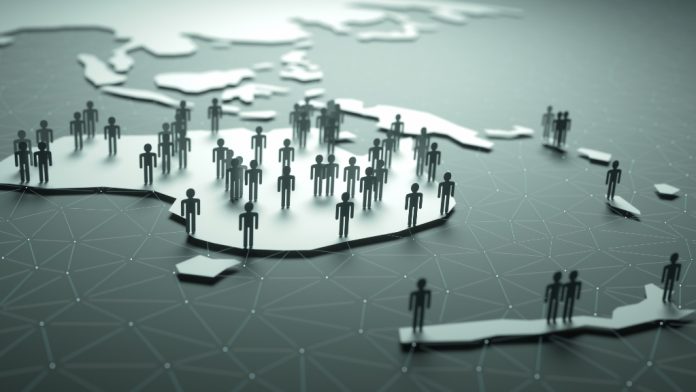 The JV will provide teleradiology reporting and increased capacity in these regions, as well as in the UK and Ireland.

The short-term focus for MedX is to provide access to a pool of dual-qualified radiologists who are able to operate in both markets.

The JV will also support the growth of Medica’s out-of-hours service, NightHawk, which employs six full-time radiologists in Australia and New Zealand.

‘As we grow what we want to do is expand our capacity to be able to support our NightHawk service, and it makes a lot of sense to look for capacity where your radiologists are working during the day time rather than through the nighttime where it’s preferable to have that service provided in the day,’ said Medica chief executive, Stuart Quin.

The two partners will also collaborate in other areas of mutual interest, including the deployment of augmented intelligence (AI) solutions.

Medica was the first teleradiology company in the UK to launch an AI solution last year into full-scale clinical usage, having partnered with Indian company Qure.ai for stroke detection. But looking ahead with the JV, Quin wants to expand into new areas of AI.

‘What’s really important is that it’s one of the areas where we need to provide a rapid turnaround of results,’ he said.

‘So it’s really powerful and really improves the quality. That’s the first algorithm we’ve launched in the UK. We want to do more with Qure but also, as we expand our service over the next couple of years, we’re going to be looking at other types of AI. And I think having Integral as a partner who is doing the same, and they’re one of the leaders in deploying AI into imaging in Australia and New Zealand, makes a lot of sense.’

The future of MedX also has the potential to combine Integral Diagnostics’ existing reporting capabilities and resources with Medica’s experience in teleradiology, allowing the JV to bid directly for teleradiology reporting contracts using its combined network of reporters.

MedX will also aim to leverage its scalable and secure operating model and reporting system to offer its services outside of its core markets.

‘What we’re looking at is building our strategy into other areas of telemedicine,’ Quin revealed.

Medica is currently largely focused on radiology in the UK and Ireland. Also, through its acquisition of Global Diagnostics, the company is able to provide remote reporting in the Irish ophthalmology space.

MedX will be registered in Australia and the board will comprise Integral Diagnostics’ CEO, Dr Ian Kadish, and chief financial and commercial officer, Anne Lockwood, as well as Quin, and Medica CFO, Richard Jones.