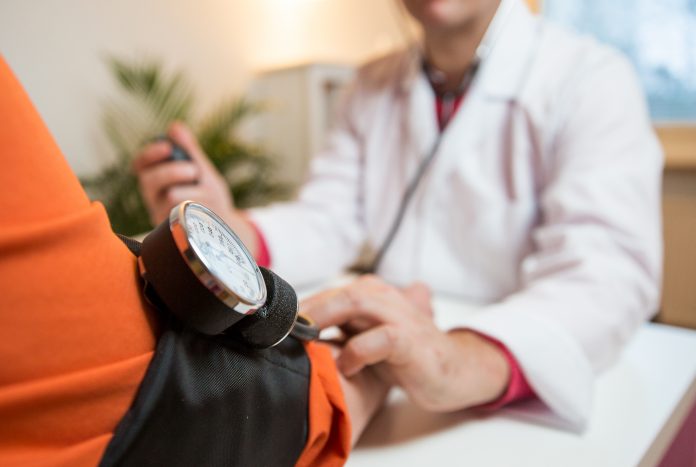 IMH took over the running of the five practices – Moredon Medical Centre, Abbey Meads Medical Centres, Taw Hill Surgery, Eldene Surgery and Phoenix (Toothill) Surgery – last summer but there has been mounting tension between the Group and patients following a restructure and the launch of a central booking and triage hub.

Patients have complained about lack of available appointments and test results as well as long waiting times and problems accessing the booking system.

In a letter sent to patients in January, Better Health Partnership recognised there had been problems with the new system, but insisted there were ‘no speedy solutions to providing these improvements or any of the issues facing the NHS’.

Last November, the CQC placed the Moredon Medical Centre in Special Measures after rating the practice ‘inadequate’ for providing safe and well-led services. A follow-up inspection in March found the practice had made significant changes to its systems and processes and that the failings identified in the Warning Notice had been addressed.

However, the CQC said it had inspected practices in the network in April after being made aware of concerns regarding services belonging to Better Health Partnership LP.

CQC’s deputy chief inspector for general practice, Ruth Rankine said: ‘CQC has taken urgent enforcement action to ensure the group leadership address a number of issues inspectors found during these inspections. However, all enforcement action is subject to appeal and CQC are unable to comment further at present.’