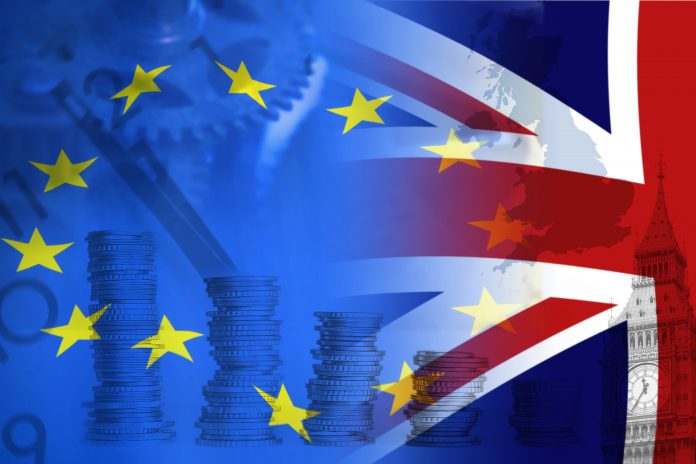 The Cavendish Coalition has urged ministers not to underestimate the need to attract overseas nursing staff after a new report from the Nursing and Midwifery Council (NMC) revealed record numbers of registrations in the 12 months to 31 March 2019.

Figures published by the NMC today reveal there was a 126% leap in the number of nurses and midwives from outside the EU registering to work in the UK for the first time over the last year – rising from 2,720 to 6,157. Despite a 13% drop in the number of nursing and midwifery professionals from the EU over the last two years, overall, around 8,000 more nurses, midwives and nursing associates are now registered to work in the UK.

Nadra Ahmed OBE, co-convenor of the Cavendish Coalition, a group of health and social care organisations focused on Brexit’s impact on the workforce, welcomed the figures, which she said begin to address the current shortfall.

However, she said it was vital the government gets its new immigration policy right and retains EU nationals currently working in the UK.

‘We need to ensure the development of the future immigration system is responsive and agile, with as little red tape as possible, and that it considers the essential value of health and social care staff to British society rather than setting entry requirements simply on the basis of salary,’ she said.

‘We look forward to engaging with the government over the coming months to ensure the final proposals in the immigration white paper meet the requirements of the health and social care sector.’

Sharon Bridgland-Gough, co-chair of the Independent Healthcare Providers Network’s HRD Forum added that, while the latest NMC figures are positive, workforce pressures remain one of the biggest issues affecting the independent healthcare sector.

‘Like their counterparts in the public sector, independent healthcare providers, who currently employ over 60,000 nurses, are experiencing high vacancy rates given the recent drop in applications from nurses of all levels of experience,’ she said.

‘This is particularly acute with regards EU nurses, the numbers of which have sharply declined in the last year, and who make a significant contribution to delivering care in the independent health sector.’

She said it was ‘vital’ that the UK remains an attractive place to work and train for nurses across the world and that any future immigration system needed to be ‘responsive and agile’ in order to meet growing skills gaps.

Members of the Cavendish Coalition include the Independent Healthcare Providers Network and the Association of Dental Groups, along with the NHS Confederation and NHS Providers.

Deal or no deal? 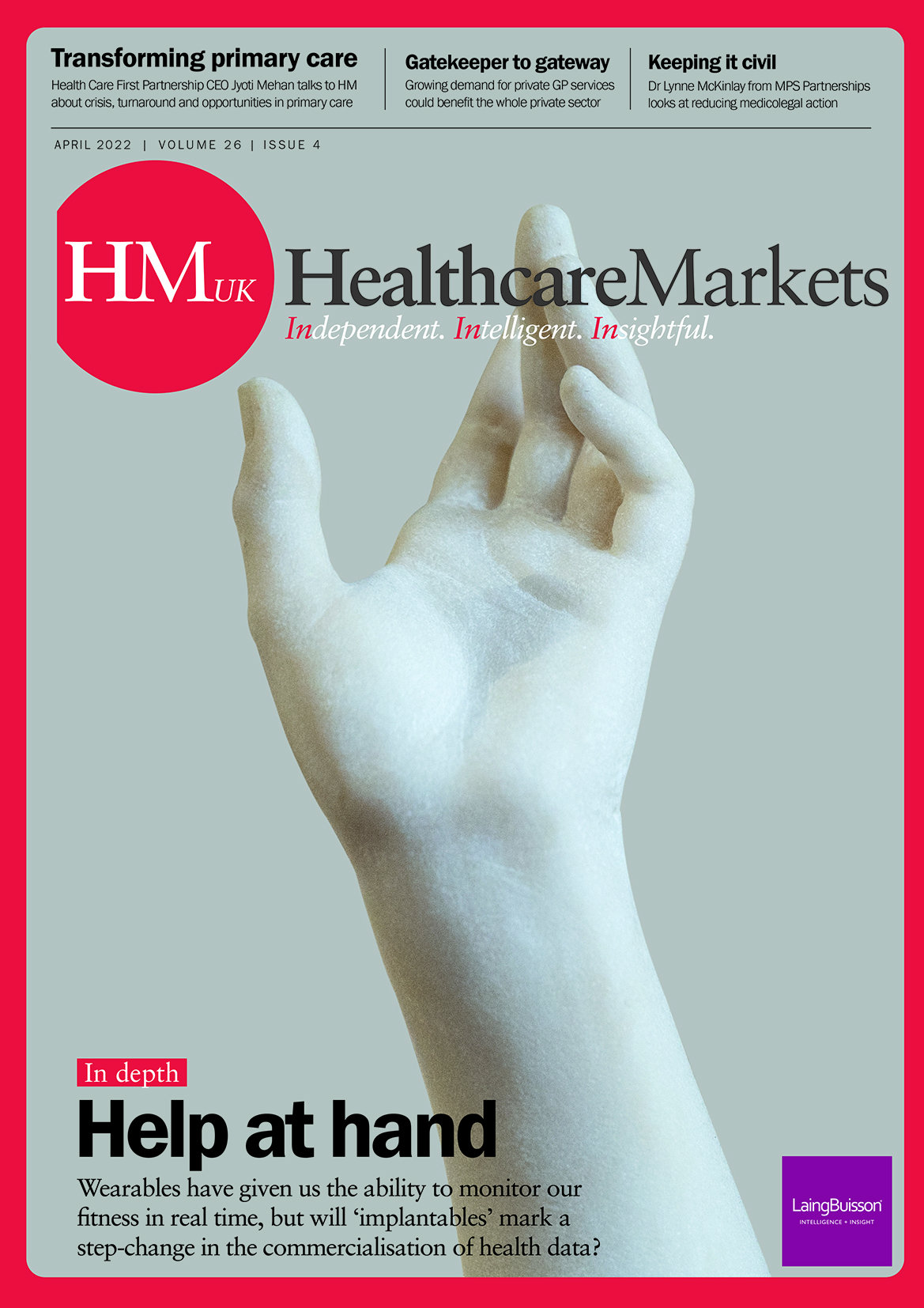