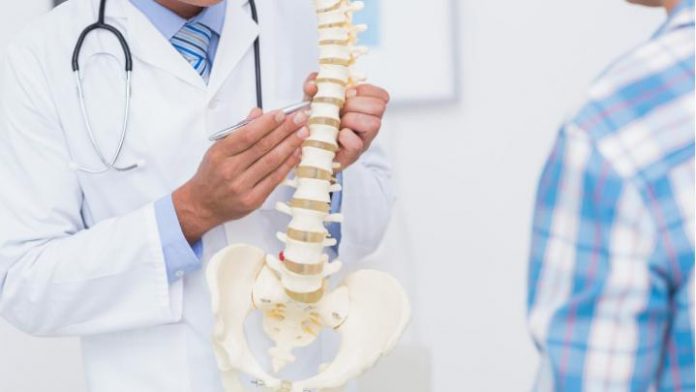 ASC plans to open 20 clinics in Turkey from 2018. Other countries where openings are planned include Romania and Spain.

The American Spinal Clinic opened its first clinic in, Sofia, Bulgaria, in May 2016 and will open another one there during 2017.

ASC plans to open 20 clinics in Turkey, starting from 2018. Other countries where openings are planned include Romania and Spain.

The new clinic in Sofia will be larger than the existing one and will admit patients from across the Balkans. David Keavney, managing partner in ASC, explains; “We are contemplating locations in Bourgas, Varna and Plovdiv, as one of our goals is to be part of the development of medical tourism to Bulgaria. We are very close to finalising the choice of locations for new clinics in Bucharest and Barcelona, but we will announce at a later stage next year where and when exactly they will open.”

The clinic is specialised in the non-surgical treatment of: scoliosis; herniated disc; migraines and headaches; back pain, neck pain, leg and arm pain; sciatica; carpal tunnel; failed back surgery and other conditions associated with the spine, muscles and related nerves.

It has Bulgarian and American specialist working with state of the art U.S. technology for the spine, with both local and medical tourist customers.

How hotels are promoting wellness tourism