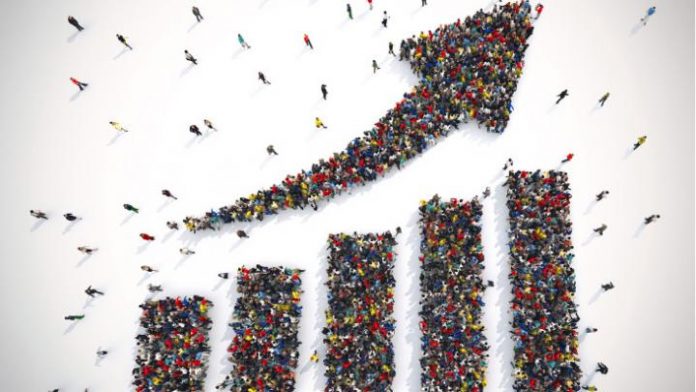 Health and medical tourists spend almost 10 times more than holidaymakers to Turkey, according to the Association of Health Strategies and Social Policies (SASOMER).

SASOMER claims that Turkey gets 1.1 million health and medical tourists. Health tourism consists of three subgroups, medical tourism, tourism for the senior and handicapped, and thermal tourism. This produces annual revenue of $2.3 to 3 billion and the country is predicted to raise this figure to $5 billion by 2020.

Turkish Healthcare Travel Council estimates that Turkey will get $7 billion in income from 750,000 medical tourists in 2017. According to THCT data, Turkey welcomed 746,000 medical tourists in 2016 and generated $5.8 billion in revenue, with 90 % of it being earned from medical operations and the remaining 10 % from cosmetic surgery and hair transplants. The number of European health tourists fell in the first half of 2017, but the number from Russia increased. In the first half of 2017, the number of medical tourists was 359,683, a 7.6% decrease from the 2016, but revenues were 21.4% up at $3.4 billion. THTC has 317 members, including hospitals, clinics, thermal and medical spa centres, plus 144 network offices in 85 countries.

According to the Turkish Statistical Institute (TurkStat), health tourism revenue in Turkey increased by 12% to $700 million in 2016.

The difficulty with medical and health tourism figures is that they are rough estimates and various organisations contradict each other, so finding believable figures for 2017 is a problem.

The Turkish government aims to become one of the top 10 countries in tourism by 2023 by supporting boutique hotels instead of five-star hotels and holiday villages. The government’s target is 50 million tourists and revenue of $50 billion by 2023.

2016 was a bad year for the tourism sector of Turkey as the country saw worsening of relations with Russia, a number of terror attacks and military coup attempt. The number of foreigners visiting Turkey dropped to 25.3 million in 2016. That is a 30% drop compared to 2015.
Tensions at home and abroad and escalating spats with Europe, especially Germany — are threatening to hit medical tourism. 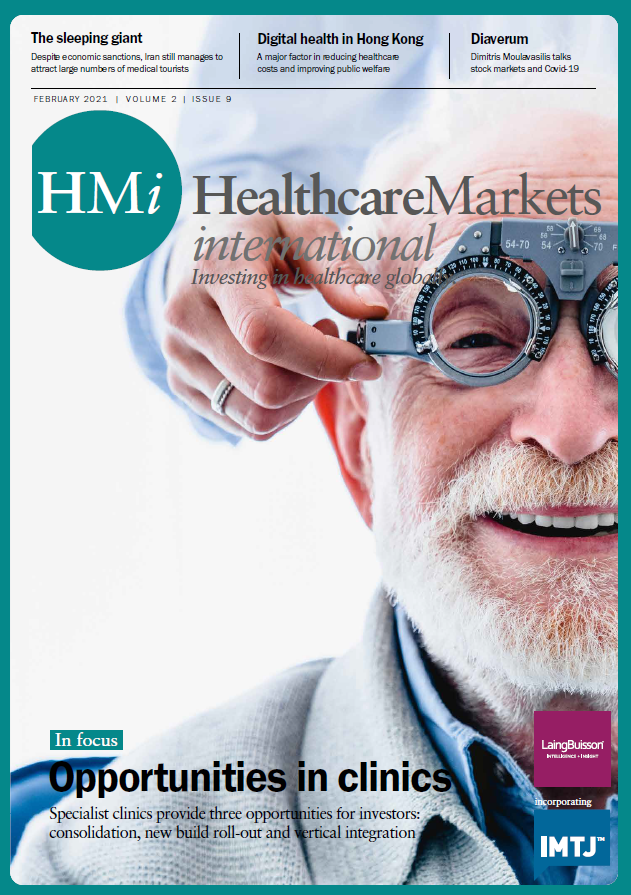 Singapore: UG Healthcare keeps it in the family