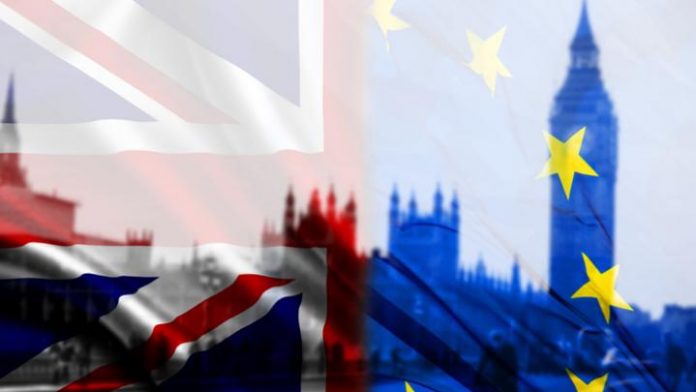 According to the Express, a Freedom of Information request shows that from January to November 2018, 1,396 applications were approved for state-funded or private treatment in European Economic Area (EEA) countries, with NHS England reimbursing £2,445,000 (US$3.2m).

The article says that more than 5,400 NHS England patients have gone to the EU for treatment through the EU Directive Route after it was introduced in 2013. Under the directive, patients pay for treatment in Europe and are refunded by the NHS if their reimbursal application is successful. It says that patients often pay for treatment abroad when faced with huge waiting times on the NHS.

Patients travelled to all 27 other EU countries and Norway.

The article quotes Dr Chaand Nagpaul, British Medical Association (BMA) chair of council, saying that the UK government must move to maintain existing healthcare arrangements to protect British patients abroad: “We know that many hundreds of patients receive specialist treatment abroad – usually because it’s not available in the UK and when they are in great need. They are able to do this under existing reciprocal healthcare agreements, but Brexit may bring an end to that.”

Colombia opens to almost all

Thailand to boost medical tourism in 2010