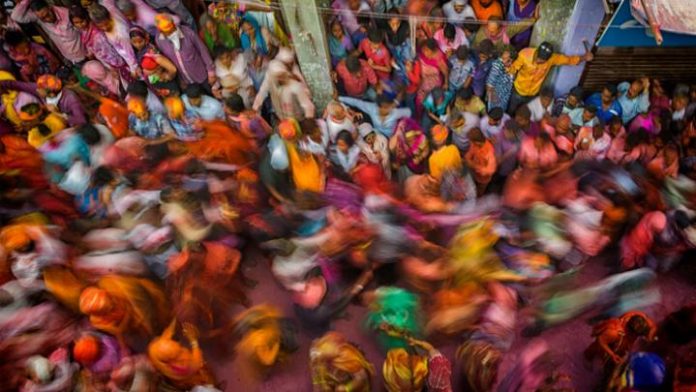 According to DD News, India’s Ministry of Tourism has informed Parliament that there was a 16% growth in foreign tourist arrivals for medical treatments in 2017. It confirmed that 495,056 arrived on medical visas.

Replying to a query in Lok Sabha, Tourism Minister KJ Alphons said foreign tourist arrivals in India on medical visas during 2016 and 2017 were estimated at 427,014 and 495,056 respectively, registering a positive growth of 15.9%.

“Medical tourism holds immense potential for India. The Indian systems of medicines, viz Ayurveda, Yoga, Panchakarma, Rejuvenation Therapy, etc., are among the most ancient systems of medical treatment in the world. India can provide medical and health care of international standards at low costs,” Alphons said.

Asserting that the government is taking various steps for promoting medical tourism, Alphons said that India conducted road shows, ‘Know India’ seminars and also made a film which was aired in the Middle East and north African markets.

India’s NITI Aayog, a government policy think-tank, identifies medical tourism as a major source of foreign exchange earnings.  It is working on a plan for significant growth by 2020. It projects that medical tourism revenue for India will reach (US$8bn) by 2020, compared to (US$4bn) now.

In a separate article on the same topic in the Business Standard, a National Medical and Wellness Tourism Board has apparently been constituted in India, to provide a dedicated institutional framework to promote medical tourism.

This article says that the Department of Commerce and Services Export Promotion Council have launched a Healthcare Portal (www.indiahealthcaretourism.com).  This is aimed to be a single source platform providing information to medical travellers on the top healthcare institutions in the country in various languages.

The article also states that the e-tourist visa regime has been expanded to include medical visits as well. Medical and medical attendant visas have been introduced to ease the travel process of medical tourists. The maximum duration of stay in India under the e-Medical visa is a longer duration of six months.

For a detailed analysis of medical tourism in India, visit the IMTJ Country Profile.