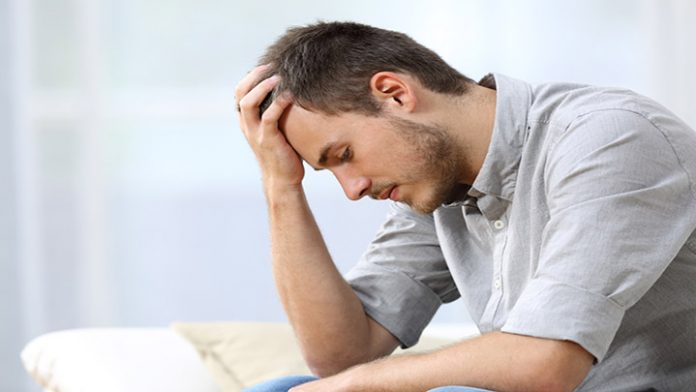 43 million Americans could lose their health insurance in the midst of the coronavirus pandemic, according to a new report from the Robert Wood Johnson Foundation and the Urban Institute.

160 million Americans under the age of 65 had health insurance through their employer just before the COVID-19 pandemic hit.

Thirty million workers filed for unemployment between March 15 and April 25, according to federal statistics. Rising unemployment is expected to significantly alter the health insurance coverage landscape, as millions who lose their jobs and their dependents enrol in Medicaid, purchase ACA Marketplace cover, or become uninsured.

Researchers estimate how the predicted 20% unemployment in the coming months could affect health insurance cover.

Potential for holistic health in Thailand