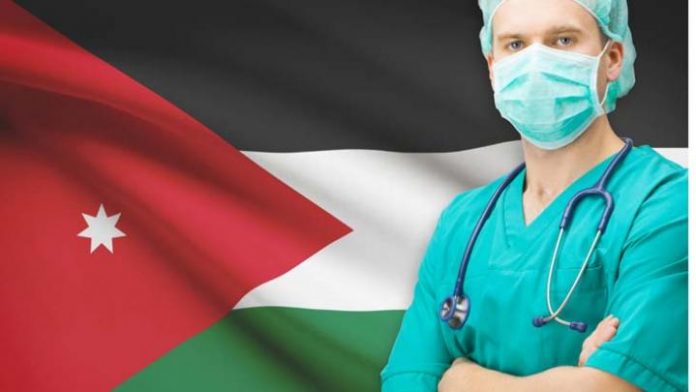 Jordan’s medical tourism sector saw a 40% drop in numbers in the first nine months of 2016.

Jordan hospitals are trying to attract customers from new countries, but face a triple threat of visa problems, conflict in neighbouring countries and Dubai taking its place as the leading destination in the region.

The country remains a leading destination for patients trust seeking major medical intervention and surgery on cardiovascular and orthopaedic problems, plus kidney transplants.

The first nine months of 2016 witnessed an unprecedented drop in the number of patients from major markets of Sudan, Libya, Yemen and Iraq due to restrictions imposed on visas issued to citizens from these countries, and serious conflicts in all four countries.

The government has recently made it easier for people from Libya and Yemen to get visas within 48 hours but most processes are slow.

Jordan hospitals blame visa problems rather than facing up to the reality that all four of their major sources are effectively war zones, with governments in all those countries facing a combination of internal and external conflict, serious financial problems and international restrictions.

Many governments used to pay for people to go to Jordan but few now do and hospitals found it difficult or impossible to get treatment bills paid. Libyan government and agencies still owe $300 million and that debt will probably have to be written off. Some hospitals will not accept Libyan patients until debts have been paid.

Jordan’s geography does not help as it is, south of Syria, west of Iraq; northwest of Saudi Arabia and east of Israel- so is not attractive to Europeans, Americans or Asians.

Fawzi Hammouri of the Private Hospitals Association (PHA) argues that restriction will lead to losing important markets and patients from these countries will start looking for alternative destinations.

The largest number of patients comes from Saudi Arabia but even that business is in trouble as Saudi Arabia seeks to clamp down on outbound medical tourism. The next largest batch of patients is from Gulf States and Palestine.

To develop the sector and promote it in new markets, supported by the USAID Jordan Competitiveness Programme, the PHA launched a two-year medical tourism marketing strategy that started in September.

A coalition of private hospitals involved with medical tourism was formed recently to adopt specific membership standards including international accreditation and centres of excellence, with the PHA as an implementing partner and Royal Jordanian as the official airline partner.

The strategy entails the implementation of a wide range of marketing activities, including participating in exhibitions and receiving delegations from agencies responsible for sending patients abroad for treatment.

The campaigns are being launched under the slogan “Jordan, your health destination”.

The coalition is negotiating with Jordan Tourism to get it to promote medical tourism. But it failed to get into the 2017 tourism plan, although the board will promote wellness tourism. Promoting medical tourism is left to hospitals, as there is no national promotion.