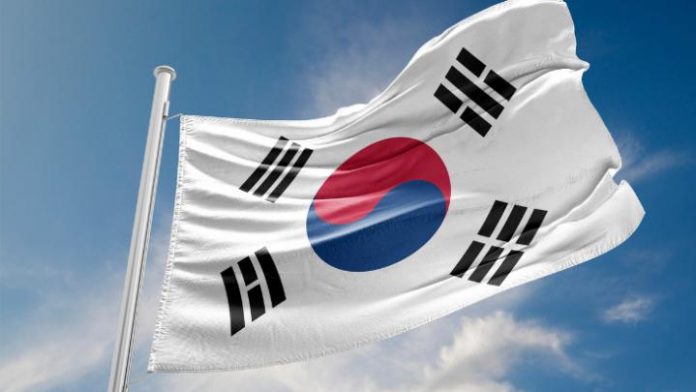 The article states the visitors spent a combined 215 billion won (US$213.8m), accounting for 33.6% of total revenue from foreign patients. Tourist spending in cosmetic surgery has jumped nearly fourfold from 2012.

In patient counts, internal or general medicine had the most visits from non-Korean residents with a share of 20.2%. Cosmetic surgery and dermatology followed at 12.3% and 10.9%, respectively, showing that one fifth of medical tourists come to Korea for cosmetic purposes. Medical examination came fourth at 9.8%.

When looking at the medical expenses per capita, cosmetic surgery was the highest at 4.4 million won, followed by general surgery at 2.98 million won, pediatrics at 2.77 million won and neurosurgery at 1.95 million won.

South Korea is becoming one of the major centres for medical tourism in Asia. Health care in South Korea is cheap and extremely efficient. Most of the hospitals belong to the private sector and are staffed by doctors with international qualifications. The hospitals are equipped with the latest technology and medical equipment. The hospitals and clinics are of world-class standards. Most of the doctors speak some English. South Korea has been able to establish itself as a major centre for cosmetic surgery.

For a detailed analysis of inbound medical tourism to South Korea, visit the IMTJ Country Profile.

Does price matter in medical travel?

Medical tourism to the UK

The International Healthcare Tourism Congress (IHTC) 2017: paving the way for...