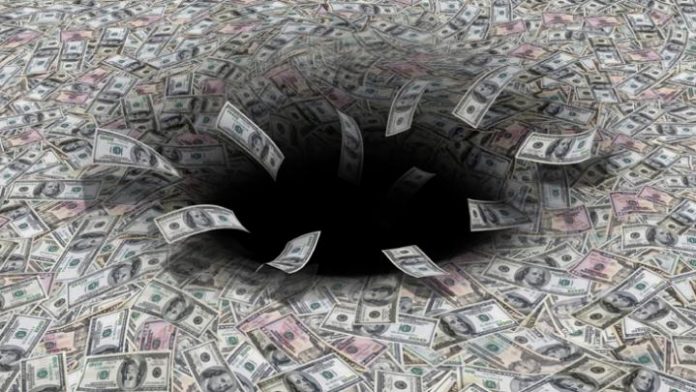 Africa is estimated to lose over $1billion a year on medical tourism abroad, according to World Bank statistics for 2015. Africa is exporting money and patients to the East, especially India.

Professor Khama Rogo of the World Bank says that much as Africa is heavily resource constrained, a lot of money is spent on treatment abroad that could have instead helped develop capacity locally.

Africa is estimated to lose over $1billion a year on medical tourism abroad, according to World Bank statistics for 2015.

Africa, according to Rogo, is exporting money and patients to the East, especially India, which has largely contributed to a flourishing private health sector at the expense of Africa’s.

Rogo explains, “The Indian private sector is enjoying the benefits of sickness from the African continent. Young people in Africa have instead started clinics as conveyor belts for Indian clinics. 25% of the passenger loads on major airlines Kenya Airways and Ethiopian Airlines are medical tourists. Since most governments cannot absorb all the medical experts in their countries, it is an opportunity for the private sector to help retain such talent in the region. This will attract clients from other countries and stop people seeking care abroad.”

For Uganda, according Grace Ssali Kiwanuka of the Uganda Healthcare Federation, the amount of money lost in medical tourism abroad is at least $3 million a year but, “The figure could be higher as there is no central body that co-ordinates who goes out. Health insurance companies that give international benefits make direct payments, there are individual using their own savings and then the numerous sponsors such as the Indian Association in Uganda that sponsors a number of people for heart surgeries. India, South Africa, Thailand and Turkey are all major destinations for Ugandans.”

Capacity and quality still remain a major problem for the region and Uganda in particular. For any hospital to build the confidence of clients for major procedures, it must have a history of success. Most referrals abroad are for oncology, cardiovascular and joint or spinal surgeries.

There is an urgent need for partnerships between government and private healthcare providers across Africa but private operators are wary of confusing government policy, governments making and breaking promises and corruption at all levels.

While there is now the realisation that in the long term, African countries cannot afford this money going overseas, getting countries to develop healthcare at home to restrict medical tourism is an uphill struggle.