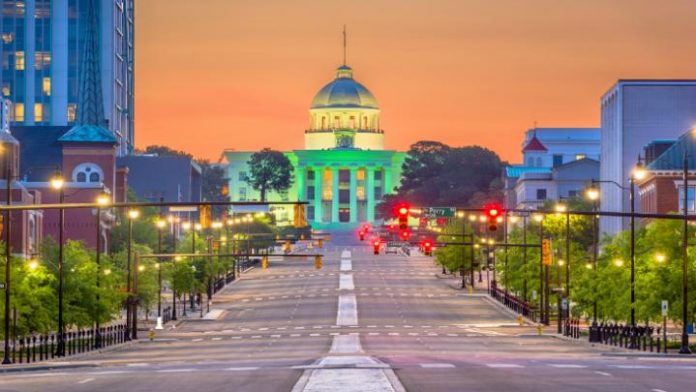 An ambitious US$40 million plan backed by Chinese investors to create a health and wellness hotel aligned with Central Maine Medical Centre (CMMC) in Lewiston has been shelved. A restrictive visa program and changes at CMMC are the reason.

Land owned by Miracle Enterprise, in Auburn, eastern Alabama, is on the market for US$5 million. The properties, seen as the heart of a stalled medical tourism redevelopment effort, are back on the market.

The land was part of an ambitious US$40 million plan backed by Chinese investors to create a health and wellness hotel aligned with Central Maine Medical Centre in Lewiston. There has been no progress on the project for some time, due to a restrictive visa program and changes at CMMC.

The former shoe factory was bought by Miracle Enterprise in 2015 with other local properties. Miracle is owned by Shi Qi, who also runs Beijing-based Guo Tou Sheng Tong Investment, the company that was to finance the US$40 million conversion of the factory into a state-of-the-art medical hotel. Chinese investors and city officials claimed that the city could expect 5,000 wealthy Chinese citizens to stay at the new luxury medical tourism facility in its first year.

The redevelopment hinged on a visa programme EB-5, which, because of restrictions at the federal level, held up the project for years. This grants green cards to foreign investors and offers them US citizenship in exchange for a significant business investment in the USA. But Maine was not an approved EB-5 regional centre, and by the time the US Citizenship and Immigration Services approved Maine as a regional centre it was too late.

As well as a cooling of US/China relations amid threats of bans on inbound Chinese investment from President Trump, the former CEO of CMMC parent Central Maine Healthcare, who had been closely involved in project discussions, had left and his successor ended any idea of a link in the future.

Is your self-pay strategy ready to capitalise?