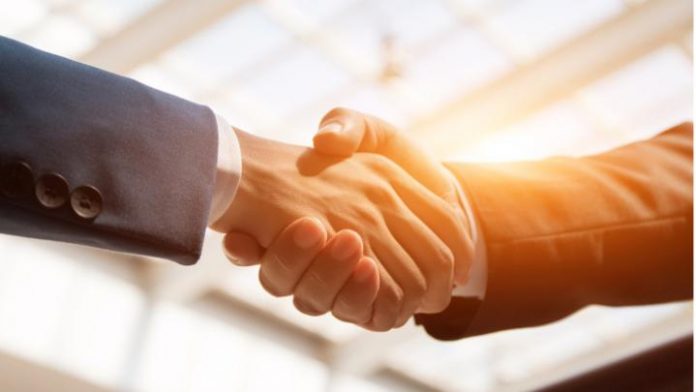 IHH, backed by Malaysia’s sovereign fund Khazanah, has outbid a consortium of India’s Manipal Hospitals and US private equity firm TPG, to acquire a controlling interest in India’s second largest hospital-chain Fortis Healthcare. The bid is expected to be formally approved by Fortis shareholders in August.

IHH Healthcare came close to striking a deal with Fortis towards the end of 2017, but held back because of the implications of the legal battle between Japanese drug maker Daiichi Sankyo and the Singh brothers, the erstwhile promoters of Fortis.

In recent months, Fortis’ fortunes have swung widely. The company suffered internal problems associated with group’s promoters and some of their transgressions, coupled with a tough external environment that saw government regulating prices of stents and knee implants.

The Fortis acquisition helps IHH to solidify its position in India. Dr Tan See Leng, MD and CEO of IHH Healthcare calls India as the fourth home market for IHH after Malaysia, Singapore and Turkey.

Currently, IHH has 9 hospitals with approximately 1,192 operating beds in India.

If the deal goes through, IHH will be the second-largest private healthcare provider in India after Apollo Hospitals with operational bed capacity rising to 5877. In terms of share of revenue, IHH’s exposure in India is expected to increase to 24% from 6% currently.

Malaysia: Changes coming in the boardroom at IHH Healthcare