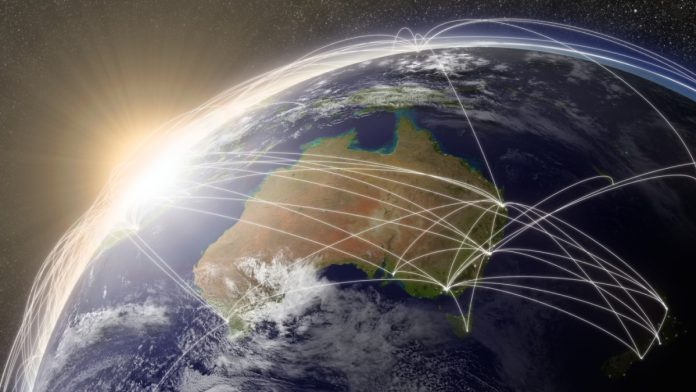 Australia plans to open its borders for its own vaccinated citizens to travel in November. Outbound tourism and medical tourism will resume before inbound tourism is allowed. No date has been set for welcoming international tourists back into the country.

Travel restrictions that have trapped most Australians and permanent residents at home over the past 18 months will be removed when 80% of the adult population are fully vaccinated.

Most Australians have so far had to argue for rare exemptions from the travel ban to leave the country. There are a few exceptions from the ban including government employees and essential workers. Medical tourism is not accepted as a reason to cross the border.

New South Wales is likely to become the first state to reach the 80% vaccination benchmark and Sydney’s airport the first to open to international travel. Sydney-based Qantas Airways has announced international flights will resume from November 14 to London and Los Angeles.

The government is working towards complete quarantine-free travel for certain countries, such as New Zealand, when it is safe to do so. New Zealand citizens are considered Australian permanent residents.

Travel restrictions will not be lifted for Australians who chose not to be vaccinated. People who cannot not be vaccinated for medical reasons or children too young to get the jab will have the same privileges as those inoculated.